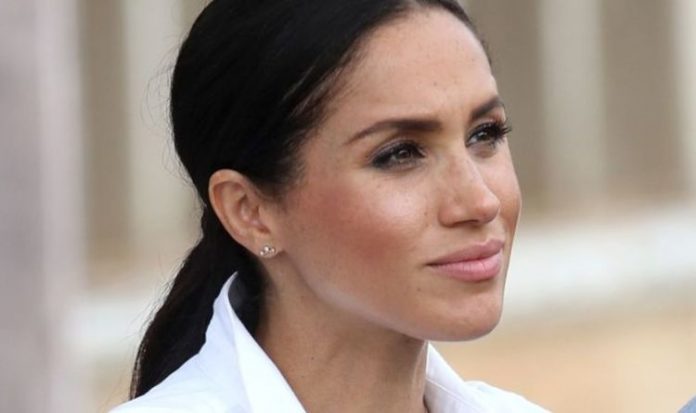 Meghan Markle will not be able to “escape” her court case going to trial this year, a royal commentator has claimed. The Duchess of Sussex is currently suing Associated Newspapers and the Mail on Sunday over five articles published that included contents of a private letter she sent to her father in 2018 without her permission. Former Royal Editor of , Charlie Rae, and talkRADIO host Kevin O’Sullivan discussed the royal’s bid for a summary judgement, which would allow the verdict to be decided on the facts of the case without going to full trial.

Mr O’Sullivan explained: “Her lawyers were in High Court recently essentially arguing that it’s an open and shut case and doesn’t need to go to court.

“I suspect that if the judge decided to award this case to Meghan then the Mail on Sunday would immediately appeal very, very angrily. He knows that.

“So her contention that she had her privacy invaded by the Mail on Sunday has to be heard in court, doesn’t it?

“It cannot be summarily closed down in the manner that she would like.”

Mr Rae agreed: “I cannot see how on earth she can escape a full court case.

“By the way, it could happen in October if it were to go forward.

“The judge has said that he is hoping to have a decision on this particular issue within about two weeks.

“So we don’t have that long to wait really.”

Mr Rae told listeners: “I don’t know what they’re going to say, whether it’s that they did help write the letter or not.

“But the lawyers for the Mail are very keen that these four should be given the opportunity to say in court what exactly they know about that letter and who wrote it.

“The accusation is that Meghan used a member of the Palace staff to help frame that letter.

“Those four courtiers are alleged to have helped write that letter, therefore it becomes less private.

“She has so far claimed that it was a personal letter from a daughter to her father.”