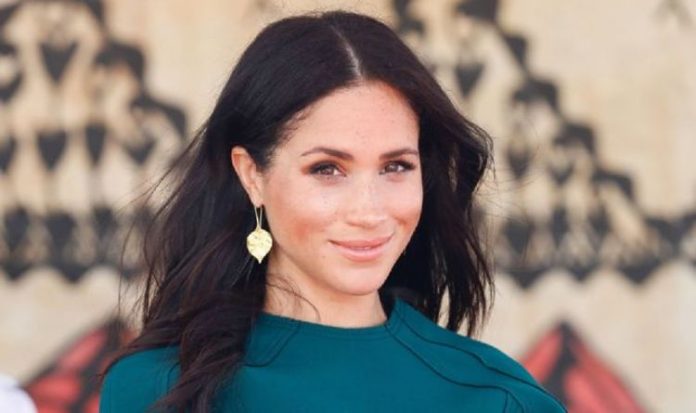 She also said the Duchess of Sussex could have carved out an “outstanding” royal role, but was not properly prepared for the pressures that came with her new position. Chloe Savage hand-stitched California poppies, ears of corn, Commonwealth flowers and a variety of garden flowers onto the royal bride’s veil. In an interview with the Insider, she said that Meghan didn’t realise what it was she was getting in to and was ill prepared to cope with the demands of her royal role.

She explained: “I think she misjudged the role.

“The royal family has broken people before. Kate [Middleton] had plenty of time to adapt and adjust to it.

“They gave her time, whereas Meghan sort of dived in headfirst.”

“It has broken people before. I know it’s looser now than it used to be, but even then, I don’t think [Meghan] was prepared for the things she could and couldn’t do, say, and wear.”

Ms Savage continued: “She could have carved herself an outstanding role, but I think she found the whole thing very difficult.

“She’s always been able to do as she’s pleased when she’s pleased, and unfortunately, with the royal family, granny rules — quite simply.”

The Duke and Duchess of Sussex have recently signed a multiyear deal with Netflix.

As part of the deal, they will make documentaries, docu-series, feature films, scripted shows and children’s programming.