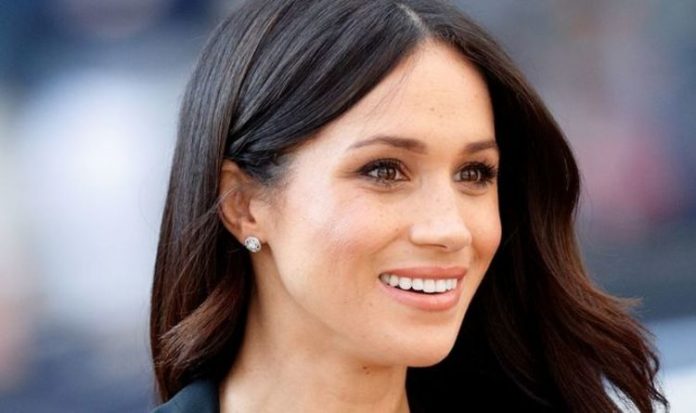 Meghan starred in the hit legal drama Suits as Rachel Zane before joining the Royal Family, with her character quickly finding herself tangled up in a steamy affair with the married Logan Sanders. The Duchess of Sussex was given £40,000 an episode over seven series of the American legal drama.

Since the show ended in 2019 it has become one of the most watched box sets on Netflix.

Due to a recent deal between Netflix and acting unions, stars of streamed series can get money for reruns.

The Duke and Duchess of Sussex reportedly have a mortgage for a new £11million mansion in Santa Barbara.

Omid Scobie, royal commentator and author of Finding Freedom, said: “I think it’s quite funny when we hear people talking about will they have enough money or not?”

Before marrying Prince Harry and becoming a royal, the Duchess of Sussex worked as an actress on the television series Suits and had various cameos in films such as Horrible Bosses.

Before marrying the Duke, her net worth came to $5 million.

In addition to her portrayal of Rachel Zane on Suits, the Duchess also made an income from sponsorships and endorsements.

The former actress reportedly earned $80,000 per year for promoting products and partnering with brands.

READ MORE: Meghan Markle ‘planning return to acting’ – and she could earn £38m

In April the Duchess narrated the Disney nature documentary Elephant.

The film follows a mother elephant and her son as they embark on a journey across the Kalahari Desert.

Now the Sussexes have relocated to the US and are no longer working members of the Royal Family, the Duchess is said to be considering returning back to her original day job.

Movie bosses have said the Duchess could earn more than $50million for her first appearance.

Paul Feig, Hollywood director, who worked on the films Bridesmaids and the all-female Ghostbusters, said movie chiefs are now scrambling to work with the Duchess.

When asked if he would hire the Duchess Mr Feig said: “Meghan – bring it on.

Professor Johnathan Shalit OBE, InterTalent chairman, said: “I think her pulling power both in America and on a global scale is phenomenal.

“Whatever role she does everyone is going to want to see her. We are talking a $50million fee.

“People are going to be fascinated to see her perform at the very start.

“If she returns to Suits it would be the biggest TV series in the world. You get a salary based on your box office appeal – it doesn’t relate to quality of acting.”