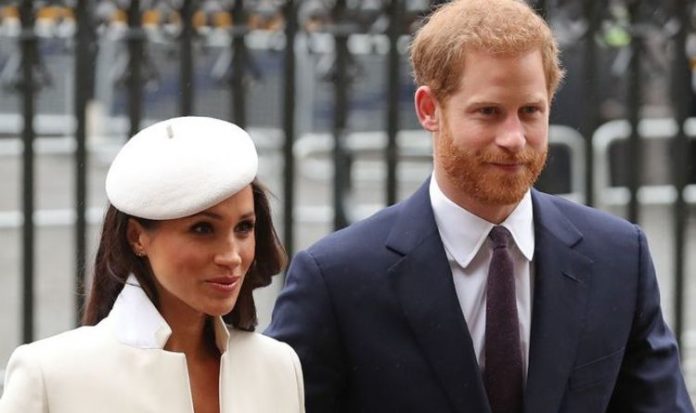 Following the Duke and the Duchess of Sussex’s formal exit from the Firm last Friday, Her Majesty is set to redistribute the titles the couple left behind. The Duke gave up his patronage of the Rugby Football League (RFL) and Rugby Football Union along with his honorary military titles, while Meghan relinquished her patronage of the National Theatre.

According to mirror.co.uk, the Queen is believed to have picked “long ago” which royals will take over the couple’s roles.

Prince Edward, or his wife Sophie Wessex, could soon become National Theatre patron, while Princess Anne could potentially replace the Duke as Captain General of the Royal Marines.

Prince William is said to be perceived as a possible substitute for his younger brother with the RFL.

He already enjoys a good professional relationship with the RFL’s current chair, Simon Johnson, thanks to their time together at the Football Association.

Mr Johnson, who was chief executive of the Jewish Leadership Council in 2018, said: “Having worked closely with the Duke during my time at the FA, I know that he will be fascinated and interested and will make a lasting impression on all those he meets.”

Another source told the Telegraph: “There is an existing relationship.”

The National Theatre last week praised the Duchess of Sussex for “championing” its work with local people.

According to the Mirror, the entity’s board was “deeply split” over prospects of asking her to continue working with them separately from the Royal Family.