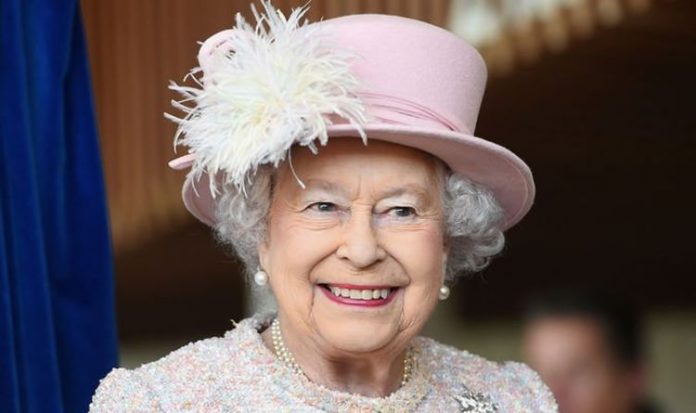 The news was revealed by a spokesman for the Sussexes’ who said: “We can confirm that Archie is going to be a big brother. “The Duke and Duchess of Sussex are overjoyed to be expecting their second child.”

However whilst the wider Royal Family knew about Meghan’s pregnancy they reportedly did not realise the couple were about to make the happy news public.

Emily Andres, Mail on Sunday royal editor, wrote on Twitter: “The Sussexes had apparently told the Royal Family their happy news, but not, it seems, that they would announce it.

“Tonight’s announcement caught officials off guard, with no prepared statements.

“But everyone is ‘delighted’ including the Queen, Prince Philip and Prince of Wales.”

Shortly after Meghan and Harry’s announcement a photograph of the couple was posted on Twitter by Misan Harriman, a long-time friend.

The black and white image shows Meghan resting her head in Harry’s lap with one arm over her clearly pregnant belly.

Accompanying the photo Mr Harriman said: “Meg, I was there at your wedding to witness this love story begin, and my friend, I am honoured to capture it grow.

The event was kept private with the venue, London’s Portland Hospital, not being revealed until after the event.

However Meghan suffered tragedy last July when she had a miscarriage.

Writing in the New York Times the Duchess revealed she was changing Archie’s nappy when she “dropped to the floor” in pain.

Meghan added: “I knew, as I clutched my firstborn child that I was losing my second.

“Hours later, I lay in a hospital bed, holding my husband’s hand.

In January 2020 Meghan and Harry caused a global sensation by announcing their intention to step down as senior members of the Royal Family.

This took place at the end of March following their final official royal engagement, the 2020 Commonwealth Day Service at Westminster Abbey.

The couple have since settled in California and are currently living in a £11.2m mansion.