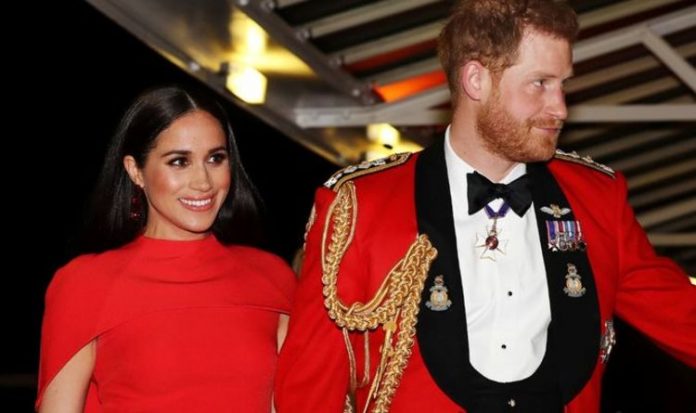 They added: “It will be tasteful. They want to give people a glimpse into their lives.”

Former Suits actress Meghan, and Prince Harry said they wanted to “shine a light on people and causes around the world” with their Netflix programming.

But one source told : “They may have had all these lofty ideas about producing epics highlighting environmental causes and the poverty gap but Netflix obviously want their pound of flesh.”

It is understood cameras will follow the Duke and Duchess around for three months, but it has not yet been revealed if filming will take place in their new Montecito home in Santa Barbara.