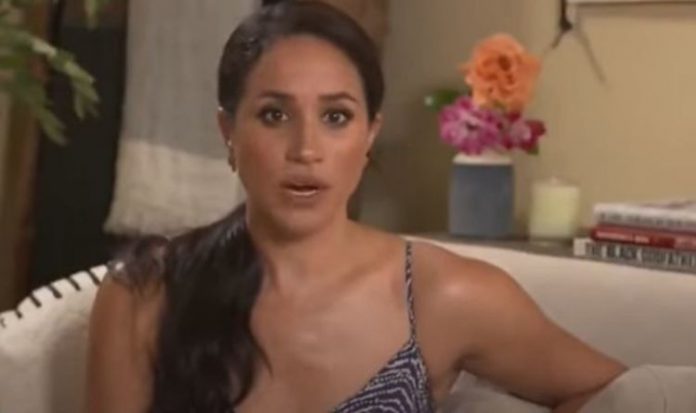 Thomas Markle has promised to release “unseen videos and photographs” of his daughter Meghan, the Duchess of Sussex in a new documentary. The relationship between the royal and her father has famously “soured” over the past few years after Mr Markle spoke openly to the media against Meghan’s wishes. Former Royal Editor of , Charlie Rae, gave insight to talkRADIO into what could be expected.

He told listeners: “Apparently Thomas has made a new documentary which is about his life.

“But needless to say it’s going to be featuring unseen videos and photographs of his beloved, or not so beloved, daughter, Meghan.

“This is due to come out sometime later this year.

Mr Rae joked: “I’m a bit surprised that Thomas has not used his daughter’s own company to produce this one.

“Her media company is planning to make documentaries after all.

“It’s going to explain, from Thomas, why the relationship went sour, and how he supported her all the way through.

“Let’s remember he has not seen his grandson at all.”

A two-day summary judgement hearing is currently taking place at the High Court to see if a judgement can be given purely on the facts of the case without having to go to trial.

Justin Rushbrooke QC, who is representing the Duchess, told the court this week: “At its heart, it is a very straightforward case about the unlawful publication of a private letter.

“We say that, quite simply, the publication to millions of readers of the Mail on Sunday and MailOnline of extensive extracts from a private and, indeed, deeply personal letter written by the claimant to her father that took place on February 10, 2019 was a plain and serious breach of her right to privacy.”

If a judge rules in the Duchess’ favour it would see her win the case without a full trial.