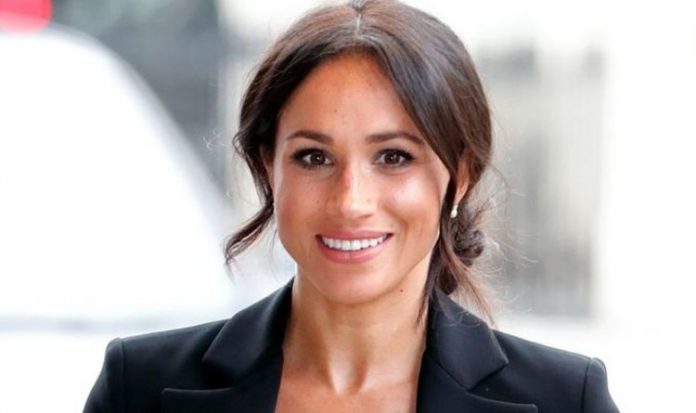 Meghan said to have sought the advice of two senior royals before deciding she would write a letter to her father, Thomas Markle Snr, documents lodged with the High Court in London yesterday have claimed. These filings read: “Given the Claimant’s level of distress surrounding the form, frequency and content of the media coverage concerning her father, and as the newest member of the Royal Family who wanted to follow protocol, the Claimant sought advice from two senior members of the Royal Family on how best to address the situation.

“In accordance with the advice that she had received from the two members of the Royal Family, the Claimant decided to write a private letter to her father in an attempt to get him to stop talking to the press.”

The Duchess then turned to Jason Knauf, who at the time was the communications secretary at Kensington Palace, representing both the Sussexes and the Duke and Duchess of Cambridge.

The documents read: “Once it had been decided that the Claimant would write to her father, the Claimant informed Mr Knauf.

“Mr Knauf was not only a trusted advisor, who had spoken to the Claimant’s father repeatedly, particularly in the lead-up to the wedding, and was aware of the state of his health, but he was also responsible for reporting (as was required by palace protocol) the fact that the Claimant was going to write to her father to more senior people in the Royal households, all of whom had to be kept apprised of any public-facing issues (the media spectacle surrounding Mr Markle being one such issue).”

The Daily Express royal correspondent Richard Palmer said: “Meghan’s revelation that she wrote the letter on the advice of two senior royals and her PR team as part of a strategy to shut Thomas Markle up.”

In previously filed court documents, Meghan’s representatives had said the Duchess of Sussex had drafted her letter on the Notes application of her iPhone before copying it by hand on paper.

The most recent filing by the Duchess’ lawyers added Meghan “shared a draft of that Draft with her husband and Mr Knauf for support, as this was a deeply painful process that they lived through with her.”

Mr Knauf only provided “feedback” after viewing this draft, the court documents added.

They read: “In the course of a discussion between them, Mr Knauf provided feedback on that draft but no actual wording, as this was a personal letter from daughter to father.

“The comments Mr Knauf provided were in the form of ‘general ideas’ as opposed to actual wording.”

Meghan’s representatives clearly stated in the latest court filing the letter she later sent to Mr Markle has been entirely created by the Duchess.

They claimed: “For the avoidance of doubt neither Mr Knauf (nor anybody else) created any part of the Electronic Draft or the Letter.

“The Claimant, and the Claimant alone, created the Electronic Draft, which she then transcribed by hand to her father as the Letter.”

This comes after Associated Newspapers, which Meghan is suing, claimed in earlier documents the letter is “not the Claimant’s own intellectual creation and therefore not an original work”.

Court documents filed earlier this month by Associated Newspapers’ representatives read: “Without prejudice to the generality of the foregoing, the Defendant infers that Jason Knauf and/or others in the Kensington Palace Communications team contributed to the writing of the Electronic Draft.”

In the latest filing by her lawyers, Meghan said claiming the letter was part of a “media strategy” is “misconceived and offensive”.

The Duchess wrote the letter to her father these court documents refer to in August 2018.

In October last year, Prince Harry announced Meghan was suing the publisher of the Mail on Sunday, Daily Mail and MailOnline after its Sunday paper published extracts of this handwritten letter in February 2019.