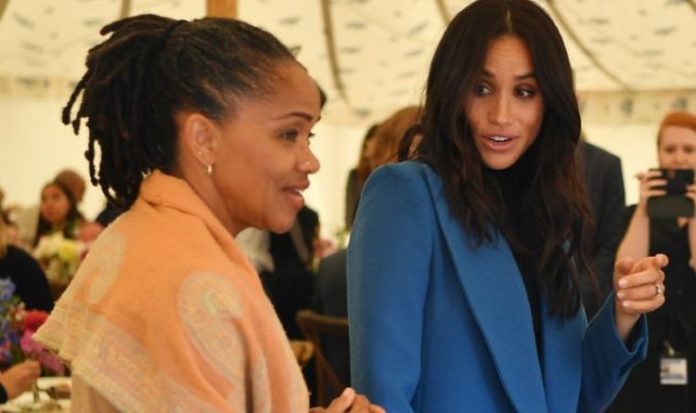 A new picture of Meghan Markle with her mother, Doria Ragland, has been published on the Archewell website. Prince Harry and the Duchess of Sussex launched their non-profit organisation’s online presence at the start of the year. ITV Royal Rota podcast hosts Chris Ship and Lizzie Robinson discussed the images released, and why they had “definitely sparked off a bit of a debate”.

Ms Robinson told listeners: “The website has gone live, and with that, there was this letter to 2021.

“We know that for them Archewell is all about building a better world.

“They say, ‘one act of compassion at a time’.

“There were only two images on there, and they weren’t particularly clear.”

“There’s no mention of either father at all in this website for whatever reason.

“Those are the only two pictures that are on there, which did spark a particular debate.

“The one of Doria and Meghan we haven’t actually seen before, that’s a new picture.”

Ms Robinson told the podcast: “That’s coupled with those two images at the top of the page.

“I don’t think it’s surprising that she hasn’t mentioned Thomas Markle given everything that’s happened over the last few years.

“But it did strike me as particularly odd that there was no mention of Prince Charles.

“Particularly given his support for the couple, like him walking Meghan down the aisle.

“For him not to be included at all did strike me as strange, it did stand out.” 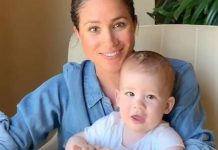 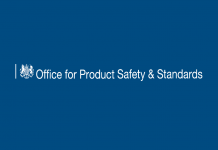 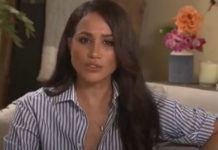