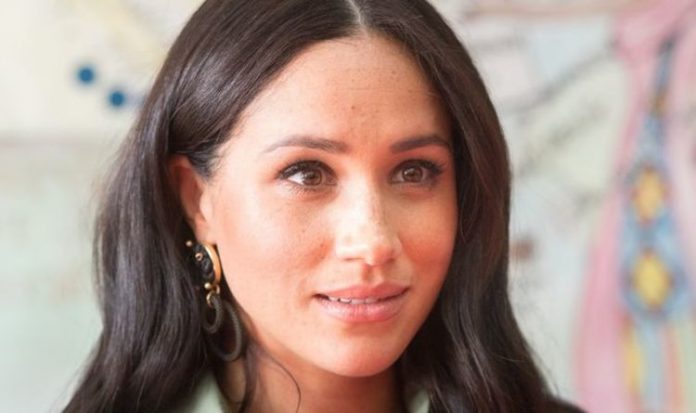 CBS could trigger a “diplomatic bomb” if the special goes ahead should the Duke of Edinburgh’s illness become more severe, according to a TV insider. The issue with pushing the release date back could be linked to the fact the TV network has already spent “millions of dollars” on its advertising strategy.

The source told the Mirror: “CBS has sold millions of dollars worth of advertising around the interview, but bosses are aware of the delicacy of the Duke’s heath.”

“They have no loyalty to the Royal Family, although some feel as though they do to Harry and Meghan.

“For it to run if Philip’s condition worsened would be like setting off a diplomatic bomb.

“It would be grossly insensitive and hugely disrespectful.”

Prince Philip, 99, was moved to another London hospital as he continues to be treated for an infection, Buckingham Palace announced on Monday.

His prolonged hospitalisation has caused a “significant shift in the mood” at Windsor Castle, where the Queen is currently staying, according to royal insiders.

A royal source told the Mirror: “The staff and all the Royal Family are united in their prayers for the Duke.

“There has been an almighty and collective effort to keep him and the Queen safe during the coronavirus crisis over the past 11 months but there was a significant shift in the mood when everyone started finding out the Duke wasn’t coming home any time soon.