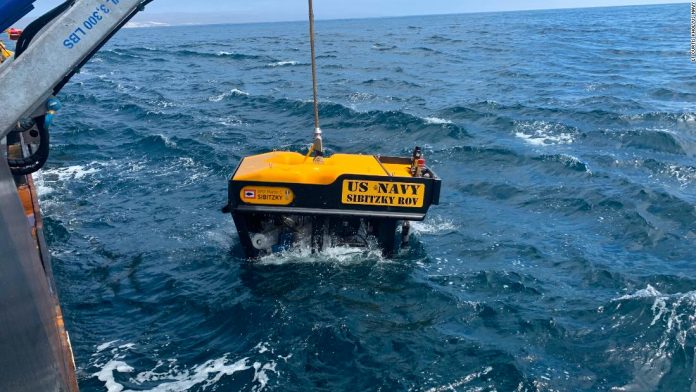 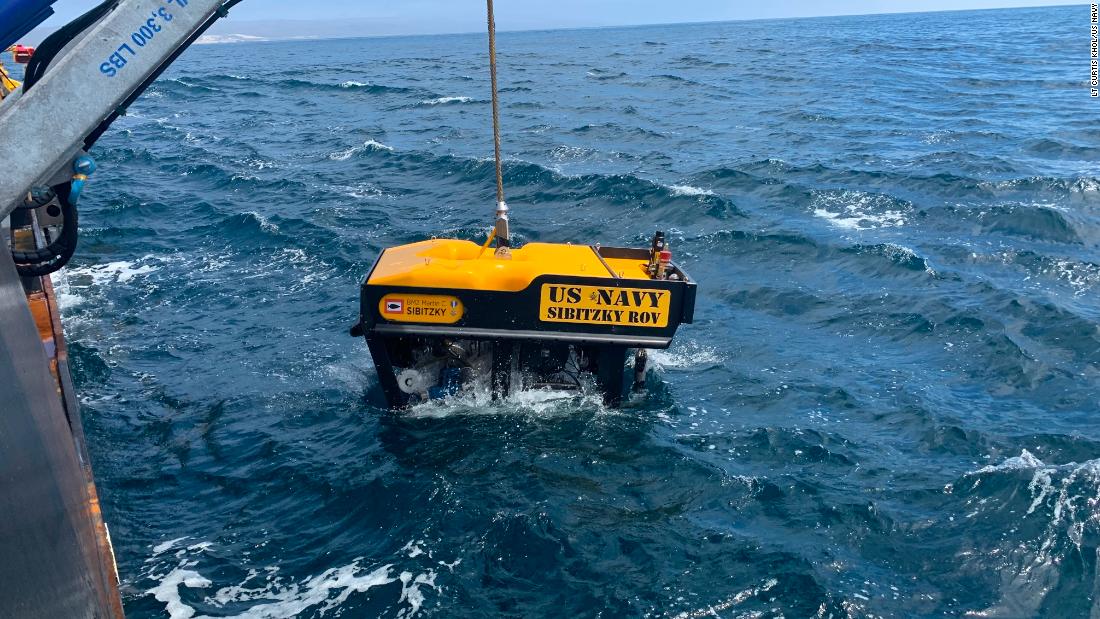 The US military has identified the location of the amphibious assault vehicle that sank last week off the California coast, killing eight Marines and one sailor.

The AAV was found Monday off San Clemente Island, the 1st Marine Expeditionary Force tweeted Tuesday. Human remains on board were identified using remotely operated video systems, according to the tweet.

“The Navy has expedited the movement of assets to recover the remains of the Marines and Sailor, and raise the AAV,” the Marine Expeditionary Force said.

The AAV weighs 26 tons and is believed to have sunk to the ocean floor.

Sixteen servicemen were on board the AAV for shore-to-shore operations Thursday when crew members reported they had taken on water, the 15th Marine Expeditionary Unit said Sunday in a news release.

Five were rescued and taken aboard the USS Somerset, while at least one died and eight others were presumed dead, the release said. Those rescued were wearing normal combat gear including body armor and an inflatable vest. Some were found floating, Gen. David Berger, commandant of the US Marine Corps, said.

Lance Cpl. Guillermo S. Perez, 20, of New Braunfels, Texas, was pronounced dead at the scene before being taken by helicopter to Scripps Memorial Hospital in San Diego. He was a rifleman with Bravo Company, Battalion Landing Team (BLT) 1/4, according to Sunday’s release.

The eight others presumed dead were identified Sunday:

• Cpl. Cesar A. Villanueva, 21, of Riverside, California, a rifleman

The search ended Saturday night after 40 hours, the 1st Marine Expeditionary Force said. Similar training has been suspended while officials learn more about the incident.

“It is with a heavy heart, that I decided to conclude the search and rescue effort,” said Col. Christopher Bronzi, a commanding officer.

The post Military finds vehicle that sank in a training incident that killed 8 Marines and a sailor appeared first on CNN.