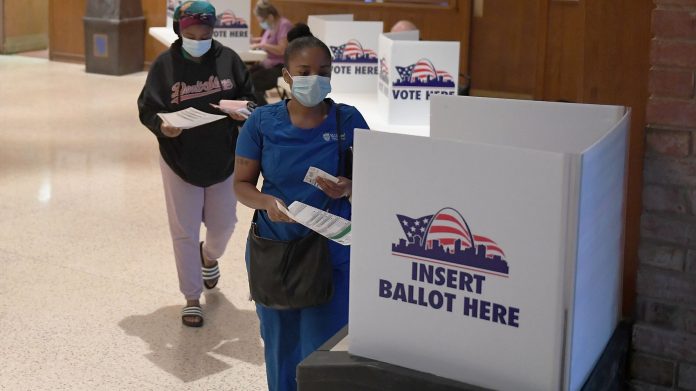 Almost half a million Missourians will become eligible for health care coverage as voters in this conservative state bucked the Republican Party and approved an amendment to the state’s constitution to expand Medicaid on Tuesday.

The final vote was 52% in favor of the amendment, according to figures from The Associated Press, which called the election for supporters of Medicaid expansion late Tuesday.

The vote was the culmination of a grassroots effort backed by health care and business interests. Now, Missouri will join most other states in expanding Medicaid to anyone earning up to 133% of the federal poverty level, which is about $17,000 a year for a single person.

Twelve states have not adopted the expansion, which funding from the Affordable Care Act made possible by covering 90% of the costs.

A Washington University in St. Louis analysis found as many as 458,000 people could be eligible for Medicaid coverage as a result of expansion, including 190,000 Missourians who currently are uninsured.

Medicaid expansion supporters won despite significant obstacles. Republicans dominate Missouri politics, holding the governor’s office and supermajorities in both chambers of the state legislature. Three-quarters of Missouri’s eight-person delegation to the U.S. Congress are Republicans, and President Donald Trump won 57% of the vote in the state four years ago.

In addition, Republican Gov. Mike Parson scheduled the vote on a primary day instead of on Election Day in November, a move that was expected to disadvantage the Medicaid initiative because more Republicans than Democrats were likely to turn out to vote.

Yet supporters went into Tuesday’s vote confident in their chances. Despite Missouri voters’ preferences for Republican elected officials, they have approved several progressive ballot initiatives in recent years, including measures to raise the minimum wage, legalize medical marijuana, reform congressional redistricting and undo a “right to work” law that would have weakened labor unions.

An organization called Healthcare for Missouri led the campaign for Medicaid expansion, with the support of local and national progressive groups, as well as Missouri business and health care interests, including the Missouri Chamber of Commerce and Industry, the Missouri Hospital Association and the Missouri State Medical Association.

Parson and the state’s Republican Party establishment opposed the Medicaid expansion measure with the support of some deep-pocketed conservative activists. Late in the campaign, opponents of the measure aired a television ad and distributed a mailer to voters falsely claiming that Medicaid expansion would benefit undocumented immigrants. 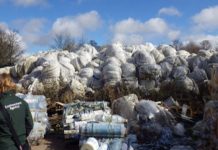 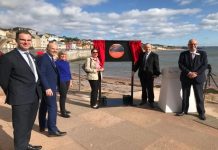