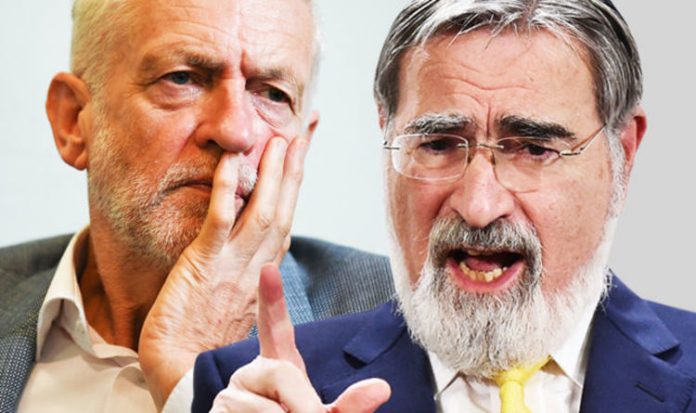 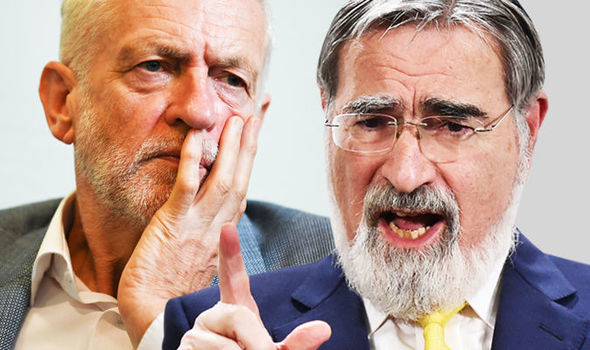 The organisation it plotting for a “new generation of MPs” that will be vetted as a result of an “open, inclusive” selection process.

It comes as Labour faced further humiliation when Rabbi Lord Sacks said yesterday British Jews are considering leaving the UK in fear of Mr Corbyn becoming the next Prime Minister.

And Labour 12 MPs are said to be considering resigning the whip due to the anti-semitism scandal surrounding the party, according to the Sun.

Momentum said it was pushing for the new selection system at the upcoming Labour Party Conference because it claims the current one is outdated, “holds back” new members and that a new process would end the “divisive practise of forcing activists to campaign against sitting MPs”.

Momentum said in a statement: “Recognising the groundswell of support from ordinary Labour members, Momentum would like to affirm its commitment to the creation of a more open, inclusive selection process which would open the door to a new generation of Labour MPs.

“Labour has to nurture the talent of its half a million members and we cannot let an outdated rulebook hold back a new generation of MPs.

“Labour’s selection procedure should be democratic, give a fair chance to all candidates and encourage positive campaigning. This means ending the divisive practise of forcing activists to campaign against sitting MPs and replacing it with a process that is open from the start.

“Opening up the selection process will create a more level playing field between candidates.

“Labour MPs need to stay close to their communities, in tune with their needs and understand that the deep, collective knowledge of our half a million members – who live and work in every kind of community across Britain – is an invaluable resource which must be utilised.”

They added: “Opening up the selection process and bringing MPs closer to their members is the only way to make this happen.”

Lord Sacks said the comments were “the most offensive statement made by a senior British politician since Enoch Powell’s 1968 “rivers of blood” speech”. 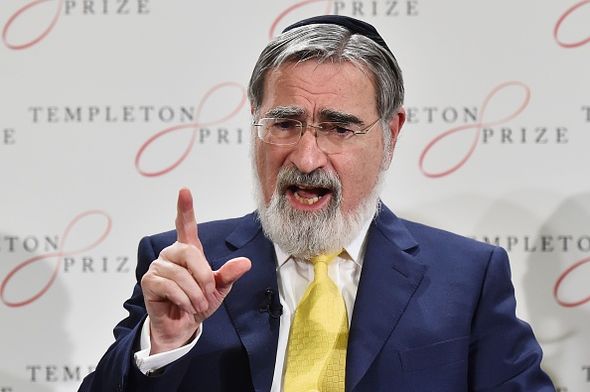 Lord Sacks earlier this week hit out at Jeremy Corbyn after a video from 2013 emerged of the Labour (Image: GETTY)

The host asked: “Three main Jewish newspapers have used the phrase ‘existential threat’ about the possibility of a Jeremy Corbyn led Labour Government.

“Can I ask you, do you know of Jewish people beginning to think about leaving Britain because of that?”

“Jews have been leaving France for the last 16 years, ever since there were terrorist attacks on Jews.

“Not on Israeli targets, let’s be clear these were Jewish targets. Synagogues, Jewish supermarkets, a Jewish day school.

“And when people hear the kind of language that has been coming out of Labour, which has been brought to the surface among Jeremy Corbyn’s early speeches, they cannot but feel an existential threat.”

Mr McDonnell said Lord Sacks had “got it wrong” and claimed Mr Corbyn had been misrepresented.

But a damning poll released today found almost one third of Labour voters believe Mr Corbyn would be a terrible prime minister.

Just over half of the 51 percent who backed Labour at the last election think Mr Corbyn would do a good job in No 10 compared to 32 percent who say he would do a bad one, a YouGov poll found.

Across all voters, 24 percent thought Mr Corbyn would be a good prime minister while 58 percent disagreed. 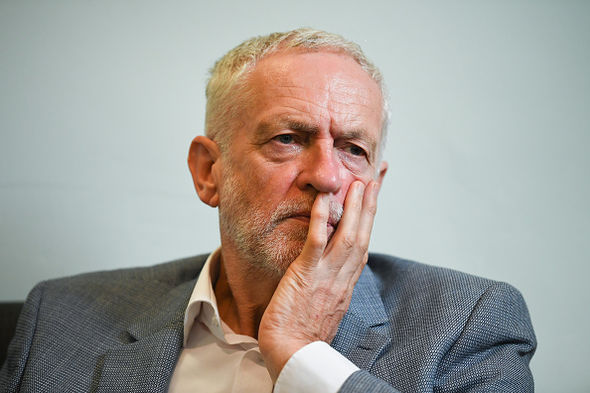 Labour’s leading Jewish MP Luciana Berger laid down the gauntlet over whether or not she stayed (Image: GETTY)

Yesterday, Labour’s leading Jewish MP Luciana Berger laid down the gauntlet over whether or not she stayed in the party.

She told the Sunday Mirror: “It is my party as much as anyone else’s.

“But moderate Jewish activists or councillors are being made to feel there’s no place in the party for us anymore.

“Now it’s up to the leadership to decide whether we should feel welcome, or have a place at all.”