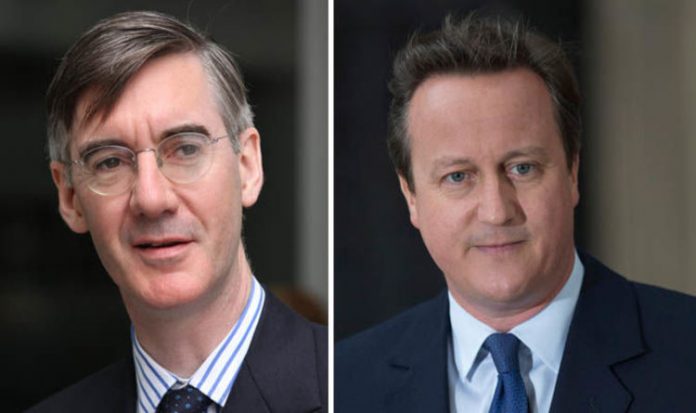 “We should help in emergencies, and by facilitating investment and trade, but beyond that it is fundamentally wasteful.”

Analysis shows that if just a tenth of Britain’s annual aid spend went to the NHS it could fund three million stays in a hospital bed or 11 million visits to A&E. Mr Rees-Mogg said: “A further problem with our overseas aid budget is that to reach the target it has to be spent in a specific calendar year before the GDP figure is available.

“The obligation is not to under-spend so the incentive can be to shovel money out of the door as the end of December looms.

“Importantly, the funds may not be invested for longer term economic growth which could conceivably bring a return to the British Government.

“Setting an arbitrary target, the exact amount of which is unknowable, in advance is purely tokenistic, and shows greater compassion for a good headline than for good government.”