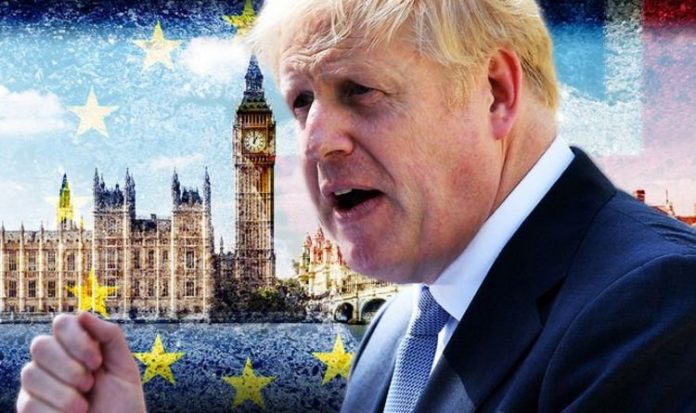 Around 3.8 million applications were made by July 31 and most, 3½ million, have been processed, according to the Home Office. Some 2,041,200 people were granted settled status so far and 1,475,500 were given pre-settled status, which means they can apply for permanent residence once they have spent five years living in the country.

Just 0.1 percent – 4,600 – of applications to the EU Settlement Scheme were refused, 36,500 were withdrawn and 34,900 were from people who were not eligible to apply or were unable to prove they have been living here.

After a drop in the number of applications being submitted and processed during the peak of the coronavirus pandemic, the Home Office said it received 92,000 in July and dealt with 133,100 during the month.

He said: “There’s plenty of time left to apply before the June 30 2021 deadline and a wide range of support is available online, over the telephone and in person if you need it.”

Around 3½ million of the applications for settled status were made by people living in England.

A new points-based immigration system that treats EU citizens in the same way as applicants from the rest of the world will come into force on January 1.