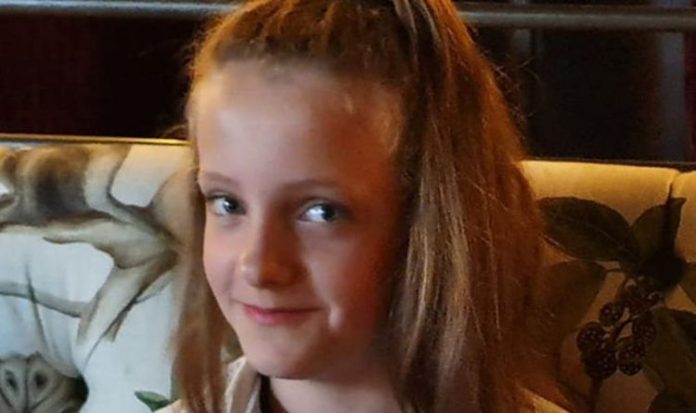 The problem escalated during lockdown when she received torrents of abuse sent to the laptop she needed to do her schoolwork.

She was also targeted while trying to play her favourite computer game online.

But despite her parents Jay, 35, and Paul, 38, trying to get help for their daughter when she began self-harming in November 2019, Charley had not received any intervention when she hanged herself in her bedroom last Thursday.

Instead they were told she had been put on a three-year waiting list.

Heartbroken Jay says this meant repeated missed opportunities to save their daughter’s life. She now wants legislation called Charley’s Law to be introduced to ensure children receive help they desperately need within one month of problems being highlighted.

Jay, of Cramlington, North-umberland, said: “Charley was a normal happy child whilst at primary school. She loved going to school and being with friends, but that all changed when she started secondary school.

“She was not your typical girly girl, she loved the outdoors and climbing trees.

“I don’t want this to be about blame, but she suffered at the hands of a small group. She was called a ‘lesbo emo freak’. When we found her body, ‘freak’ was written on her hand.

“She first tried to take her own life in November last year. When people at school found out they said things to her like, ‘You are so useless you can’t even kill yourself properly’.

“They also said, ‘The only way your family will be happy is if you are dead’.

“She was receiving abusive messages on Facebook and WhatsApp. In the end I took her phone off her.

“But I couldn’t take her Chromebook, which is a mini laptop she has to have for school.”

The youth worker added: “We want to stop this from happening to other families. We are campaigning for the law to be changed so help is given within one month.”

Charley’s body was found by her heartbroken mechanic father Paul. Paramedics, air ambulance and even armed police carrying specialist life-saving equipment tried for an hour to save her life.

The family, which includes Charley’s brothers, Jake, 11, and Callum, 15, have now set up a GoFundMe page to raise money to pay for her funeral.