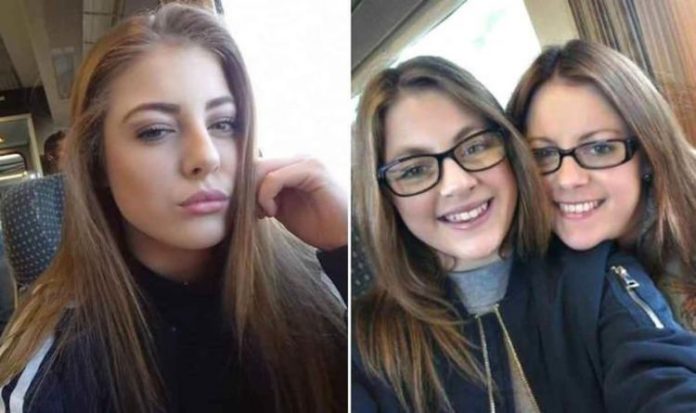 Leah Heyes collapsed in front of horrified friends after taking a “double toxic” dose of MDMA crystals in two “bombs”. She was rushed to hospital but medics were unable to revive the schoolgirl. Her killer dose cost just £10. Leah’s mother Kerry Roberts, 36, sobbed through a hearing into the teenager’s tragic death yesterday.

In a statement she said: “I remain as numb, lost and hurt as the day she was taken. I will never be able to put into words the pain that my beautiful, thoughtful daughter has gone and I will not get to watch her grow up.

“I hope young people will learn from what happened to Leah, me and my family and will stop taking drugs. I don’t want any other family to go through what we have gone through.”

Leah collapsed on May 11 last year near her home in Northallerton, North Yorks, after a night out with about 15 friends. Police and paramedics tried to revive her before she was taken unconscious to James Cook Hospital in Middlesbrough.

Kerry, who was pregnant at the time and has since had a baby girl, said later: “Parents don’t know how easy it is for kids to access this and how cheap it is. Leah didn’t realise the dangers.”

Connor Kirkwood, 18, of Dishforth, and Mitchel Southern, 19, of Thirsk, have admitted supplying the drugs that killed Leah. They will be sentenced on Monday at Teesside Crown Court.