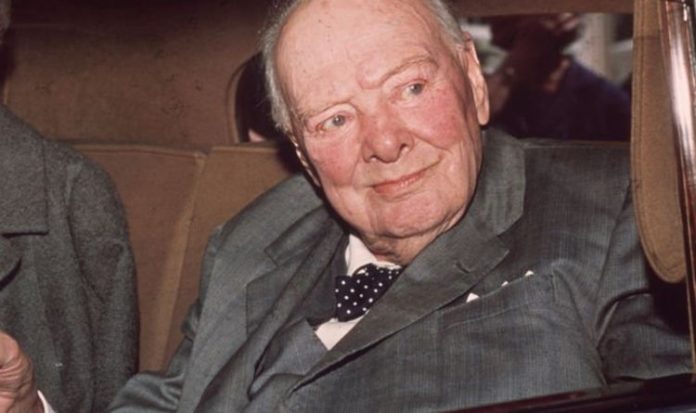 Members of the charity are threatening to cancel their memberships amid accusations the organisation has become “too political” after a report linked its properties to colonialism and slavery.

Furious members lashed out at the Trust held its annual meeting – albeit in virtual form – this month.

Members sent in questions and comments condemning the criticism of Mr Churchill, among other issues.

The backlash comes after the Trust published a 115-page report in September into links between colonialism and slavery, amid Black Lives Matter protests across the world.

Mr Churchill’s Chartwell home in Kent was highlighted as the war hero was a former Colonial Secretary.

However, members of the Trust have lashed out at the report, with some saying they have defamed the war hero’s memory.

One said: “Why do this about a great man who saved this country from defeat in the Second World War amongst many other great deeds?”

READ  Why are the Nightingale hospitals not being used? | UK | News (Reports)

Others said They do not want “others’ opinions” pushed down their throats.

One said: “Why is the Trust spending ill-afforded sums on researching slavery within houses and generously gifted properties and land?

She said: “The majority of our visitors just wanted to enjoy our properties – and of course they do – but there will be people who want to know more and we need to be able to respond to that as well.

“This is a really valid thing for the Trust to do.

“It is in no way about shaming anybody.

“The money, we strongly believe, has been spent well.”

While referring to Mr Churchill, Mr McGready added: “There was a connection – he was Secretary of State for the colonies.

“I trust the public to be able to hold all of that information and come to their own conclusion.

“We are not going to try to hammer this into people.”

And last month, Tim Parker, the Trust’s chairman, was criticised for wading into the BLM row.

“Our mention of Black Lives Matter is merely a reference to our belief that we should not have a society that is racist.

“I hope, as time goes by, you will see that in no way the Trust has become a political organisation that has been taken over by a bunch of woke folk or anything of that nature.”

It came as 26 Conservative MPs warned: “History must neither be sanitised nor rewritten to suit ‘snowflake’ preoccupations”.

They added, in a letter to the Telegraph, a “clique of powerful, privileged liberals must not be allowed to rewrite our history in their image”.

This comes ahead of a debate on the future of the Trust in the House of Commons on Wednesday.