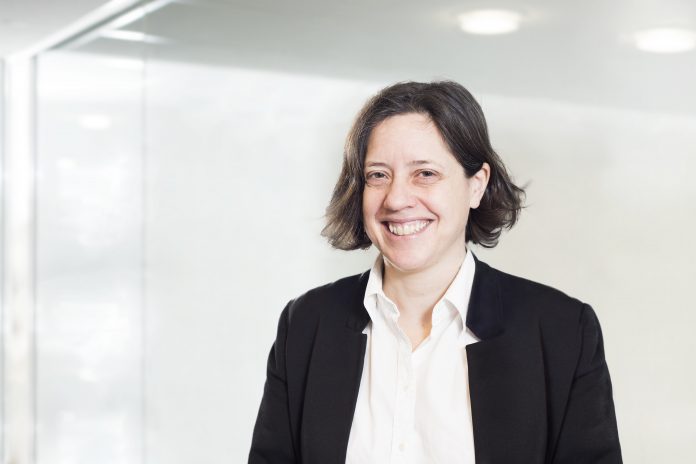 Juliette Enser will succeed Howard Cartlidge as Senior Director of Cartels at the start of April, on Mr Cartlidge’s retirement after 25 years working in competition law and policy, the last three of which have been spent with the Competition and Markets Authority (CMA).

Juliette Enser originally joined the CMA’s predecessor body, the Office of Fair Trading, in 2010, having worked as a competition lawyer in private practice. Ms Enser then took up the role of Director of Cartel Enforcement for the newly formed CMA in 2014, before serving as Senior Director for Subsidy Control.

As part of her new role, Ms Enser will have overall responsibility for the CMA’s cartel investigations across a wide range of sectors, while encouraging consumers and businesses to report illegal activity to the CMA. She has previously been responsible for numerous cartels investigations tackling illegal behaviour, with serious consequences for the companies involved and their directors.

In recent years, the CMA has successfully taken enforcement action against cartels in a range of sectors as varied as residential estate agency services, construction materials, and fashion model agencies. Following the UK’s exit from the EU, the CMA has an enhanced role in this area, taking on responsibility for larger cross-border cartels that were previously reserved to the European Commission, in addition to purely national or local cartels.

Juliette Enser will report to the Executive Director of Enforcement, Michael Grenfell.