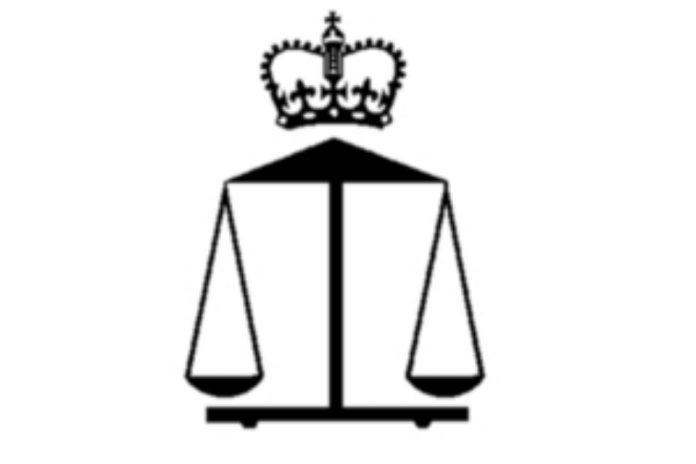 BEIS announced the introduction of a new Bill related to the internal UK market on Wednesday 9 September.

The UK Internal Market Bill will guarantee companies can trade unhindered in every part of the UK as they have done for centuries, ensuring the continued prosperity of people and business across four parts of the UK, while maintaining our world-leading high standards for consumers, workers, food, animal welfare and the environment.

From 1 January 2021, powers in a range of policy areas previously exercised at an EU level will flow directly to the devolved administrations in Holyrood, Cardiff Bay and Stormont for the first time. This will give the devolved legislatures power over more issues than they have ever had before, including over air quality, energy efficiency of buildings and elements of employment law, without removing any of their current powers.

Once the Transition Period ends, rules that have regulated how each home nation trades with each other over the past 45 years will fall away. Without urgent legislation to preserve the status quo of seamless internal trade, rules and regulations set in Scotland, England, Wales and Northern Ireland could create new barriers to trade between different parts of the UK, unnecessary red tape for business and additional costs for consumers. Data shows that the combined total sales from Scotland, Wales and Northern Ireland to the rest of the United Kingdom were worth over £90 billion in 2018.

The Bill will avoid this uncertainty for business by creating an open, fair, and competitive market across the United Kingdom, ensuring regulations from one part of the country will be recognised in another. Each devolved administration will still be able to set their own standards as they do now, while also being able to benefit from the trade of businesses based anywhere in the UK. The rules in this bill will also bind the UK Government when acting on behalf of England in areas of devolved competence.

The UK’s existing high standards across areas including environmental standards, workers’ rights, animal welfare and food standards will underpin the functioning of the Internal Market to protect consumers and workers across the economy. The UK Government is committed to maintaining high standards in these areas, including in all free trade agreement negotiations.

More information about this Bill can be found on the BEIS webpages.