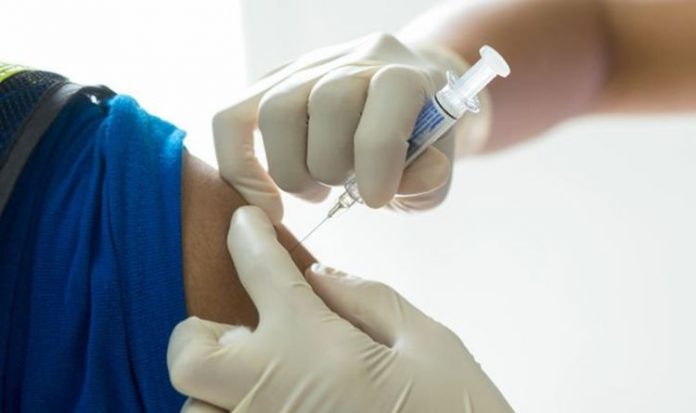 The UK has secured access to 60 million doses of the jab, but early trials showed it provoked an “insufficient” antibody response in people over the age of 50. This was despite a good response in those aged 18-49, comparable to levels seen in people who have had the virus. Researchers said the problem was likely to be too low a concentration of the antigen which triggers the immune response. The companies plan to trial an improved version of the vaccine from February and hope it could still be rolled out by the end of next year.

Roger Connor, president of GSK Vaccines, said: “The results of the study are not as we hoped.

“It is also clear that multiple vaccines will be needed to contain the pandemic. Our aim now is to work closely with our partner Sanofi to develop this vaccine, with an improved antigen formulation, for it to make a meaningful contribution to preventing Covid-19.”

Stephen Evans, professor at the London School of Hygiene & Tropical Medicine, said: “This is typical of what we might have expected as vaccine development is carried out under intense public and media scrutiny for a pandemic vaccine.

“The first few vaccines to get to an interim analysis stage in phase three trials were unusual to get that far without notable problems.

“That is why most in the field were amazed at the results.”

“This shows what we know, that it is not always easy to develop a new vaccine to the point of being used to prevent the disease.”

Meanwhile, work on another vaccine in Australia was halted over fears it would interfere with HIV testing by generating “false positives”.

Volunteers given the jab developed HIV antibodies, although researchers stressed there was no possibility the vaccine could cause HIV. 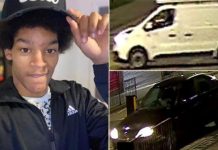 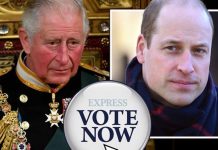