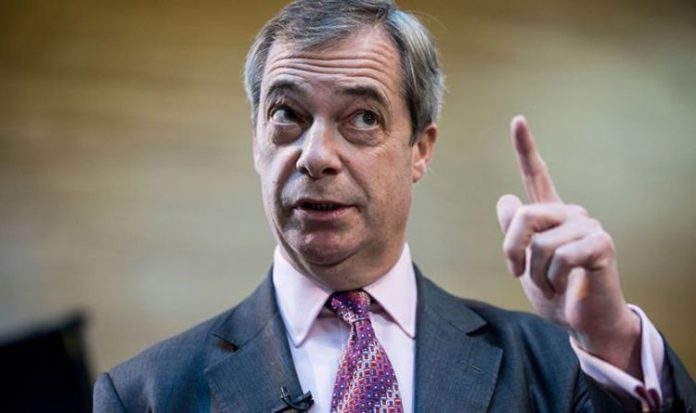 The Brexit Party has officially changed its name to Reform UK, after getting approval from the UK elections watchdog. The Electoral Commission approved the name change despite objections from the think tank Reform. The think tank described the decision as “incredibly disappointing”.

The Brexit Party was set up to campaign for a “clean-break Brexit” ahead of the 2019 European elections, in which it won 29 seats – more than any other UK party.

READ  An update on the coronavirus vaccine, 2 December 2020

Now, Mr Farage is reportedly planning on recruiting 1,000 candidates to stand in this year’s upcoming May local elections.

Little has been revealed of what Reform UK will stand for; however, it is believed the party will push for a more lax approach toward Covid-19 restrictions.

Moreover, in an exclusive interview with Express.co.uk, Lord David Owen shed light on one of the crusades Mr Farage will lead.

Since its creation, many Prime Ministers have attempted to reform the upper chamber and failed.

Boris Johnson was said to be looking at plans to turn it into an elected US-style senate.

However, nobody in Government seems to be concerned with changing the current voting system – First-Past-The-Post (FPTP) – which Mr Farage believes to be “totally bankrupt”.

In the past, he has made the case for proportional representation (PR), in which the number of parliamentary seats allocated to a political party reflects that party’s share of the popular vote.

In 2011, the UK voted overwhelmingly to reject changing the way MPs are elected in a referendum – dealing a bitter blow to former Liberal Democrat leader Nick Clegg, who campaigned in favour of an Alternative Vote (AV) system.