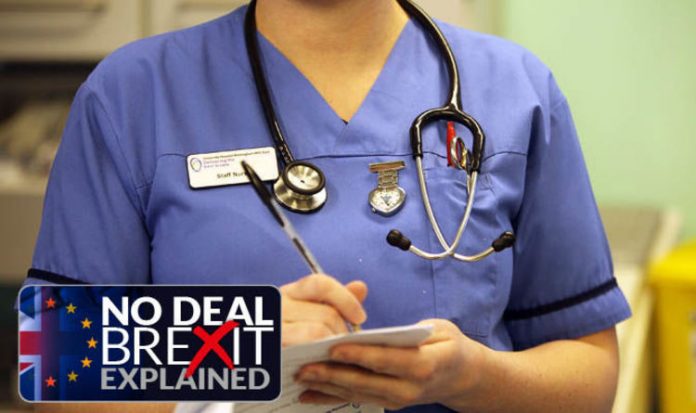 A leaked email to NHS England boss Simon Stevens in August from NHS Providers sparked alarm over the potential ramifications of a no-deal Brexit.

The group warned it would be harder to prevent the spread of diseases without proper coordination, as well as shortages of medicines and supplies.

The email, which copied in Brexit Secretary Dominic Raab and Health Secretary Matt Hancock, expressed concern over a lack of “contingency planning” in case of a no-deal Brexit.