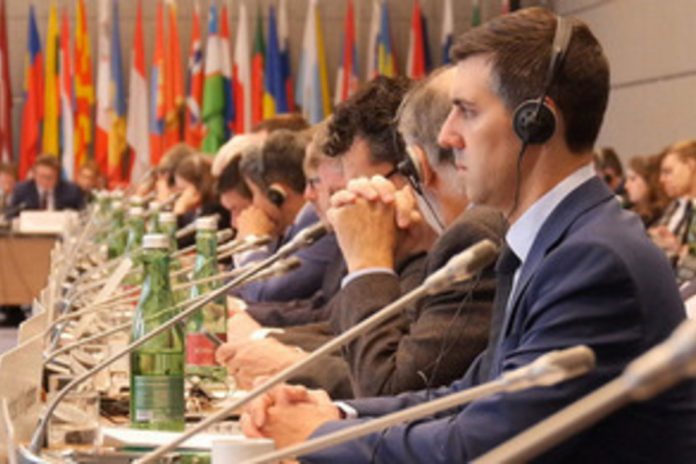 The Nuremberg Trials were the first of their kind. After one of history’s darkest chapters, they marked a reassertion of justice, human rights and accountability. They set a precedent for the prosecution of war crimes and genocide in Cambodia, the former Yugoslavia, Rwanda, and others. And they led to the creation of the ICC.

History records the fact that Nuremberg paved the way for all the efforts to pursue justice that followed. This anniversary allows us to reflect on our history, while ensuring that history is not used as a political tool. It also allows us to holds a mirror to the lessons we have learnt, and the progress we have made.

Given the impunity we still see today, it’s a timely reminder of the need to recommit to strengthening international criminal justice.

The UK played a key role at Nuremberg, just as we have in the development of international law in the decades since. The struggle is far from over. We pledge to continue to bring an end to impunity for the worst crimes. And we do so in close partnership with every nation who shares those values and our collective vision of a safer and more just world.