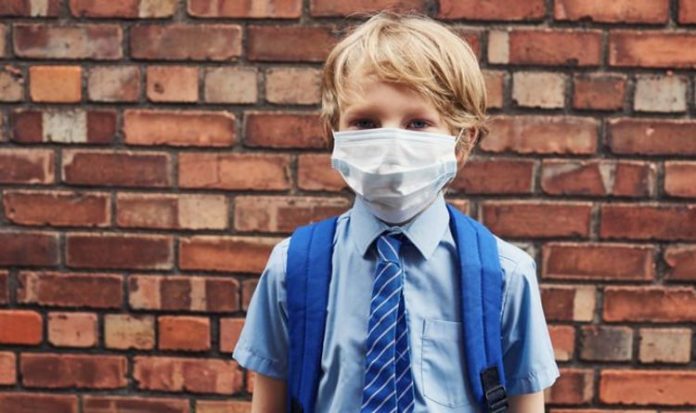 The majority of children in the UK were homeschooled for months during the height of the coronavirus lockdown earlier this year. Since the new term began, most pupils have been back to their respective schools, but will soon get a well deserved break.

When is half term in England?

The October half term will begin on Monday, October 26 and end on Friday, October 30 in England, but it can vary in some areas.

You can check when your child’s half term dates are on you local council’s website.

To check, use Gov.UK’s school term and holiday dates tool and type in the post code of your area.

READ MORE: Will England have a circuit breaker lockdown?

In Scotland, where schools returned in August, the week-long mid-term break tends to fall slightly earlier in October.

In Northern Ireland, the half term holiday works a bit different.

Traditionally they only get a two-day break around Halloween.

This year, the half term break will begin on Thursday, October 29 and end on Friday, October 30.

In most areas, schools will end the term on Friday, December 18.

That means the break officially starts on Monday, December 21.

However, to be sure, use the Government’s post code checker above to see when your child’s school will shut for half term.

After the spring half term break, the Easter break begins on Thursday, April 1 and ends on Friday, April 16, 2021.