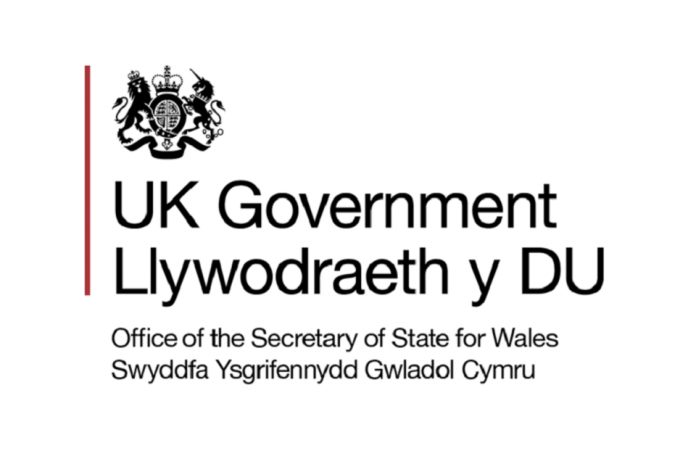 As the UK Internal Market Bill makes its way through Parliament, Welsh Secretary Simon Hart and Business Secretary Alok Sharma share their views about how Wales will benefit from powers returning from Brussels after Brexit and continued seamless trade with the rest of the UK in a recent article.

In just a few months’ time, powers that are currently held by the European Union will be returned to the United Kingdom. Taking back control from Brussels presents an opportunity we have not seen in generations.

Decisions on important areas like air quality, energy efficiency of buildings and elements of employment law will now be made by the UK Government and the devolved administrations in Cardiff Bay, Holyrood and Stormont without removing any of their current powers.

It is a significant change and one which provides an immediate opportunity to work towards one of our key goals – to level up all the nations and regions of the United Kingdom.

This also means that unprecedented powers will flow to the devolved administrations, given MS’s more power than ever before.

It means we can continue the recovery from Covid-19, working with devolved governments to invest money in business and communities across Wales and everywhere else it is needed across the UK.

Our fresh start means we can make all four corners of the United Kingdom stronger and more prosperous than ever before.

And it is why new laws are being introduced to Parliament today to make sure companies can trade unhindered across the UK, protecting jobs and livelihoods while maintaining our world-leading standards for workers, food and the environment.

Trade has been seamless across the UK for centuries and today’s measures mean that we can continue to do business within our own borders without adding burdens for firms on the 31st December.

This is absolutely vital for Wales’ economy. The country’s biggest trading partner is the rest of the UK with around 75 per cent of its exports going to its friends and neighbours in England, Scotland and Northern Ireland.

For hundreds of years this has been at the centre of our incredibly successful economic union, boosting business and creating jobs.

Whether it was building up the heavy industry that saw the valleys at the centre of the industrial revolution or whether it’s the newly emerging industries such as FinTech that Welsh companies are at the forefront of – Wales has made the most of the opportunities provided by an ever-growing market within the United Kingdom.

Its prosperity has relied on businesses being able to sell their wares in England, Northern Ireland and Scotland without having to worry about differing regulations across food production, manufacturing and labelling.

Indeed, we are so used to our internal market and the advantages it brings we tend not to give it a second thought.

Without the action we are taking today to protect business, the common rules allowing the free flow of trade will fall away in December creating damagingly bureaucratic regulations across the UK. This would create barriers to trade and risk jobs.

It means that a farmer in Wales could potentially face problems when selling lamb in England, Scotland or Northern Ireland due to different rules around animal welfare standards, or Welsh Whisky producers could lose access to supply from barley farmers elsewhere in the UK.

It could even mean that in areas such as Saltney in Flintshire which crosses between Wales and England, businesses at one end of the town could face different rules and standards to that on the other end, putting one at unfair advantage.

The Bill we are publishing today will change that.

It will create exciting new opportunities to work with ministers in Wales, as well as other partners, to strengthen Wales and the whole of the United Kingdom. It removes none of the Senedd’s existing powers so it’s win, win for devolution.

The Bill will also give the UK Government powers to spend money across the whole country, including in areas where Brussels currently directs EU budgets.

As a result, we will be able to invest in infrastructure, economic development, culture, sport and international educational exchange schemes throughout Wales.

Alongside the Welsh Government’s own responsibilities, these powers will increase the opportunity for much needed investment into communities from Aberdare to Aberconwy, and will speed up the process by which that investment can get there.

We asked for views from industry, academics and charities on the proposals and the many businesses who responded were clear that these proposals were the best solution.

We will avoid new trade barriers, protect UK-wide benefits to consumers and give certainty to business as the Transition period ends.

By backing business and protecting the internal market of the United Kingdom, the Union will be stronger than ever before – trading with each other and across the world as we have done for centuries.