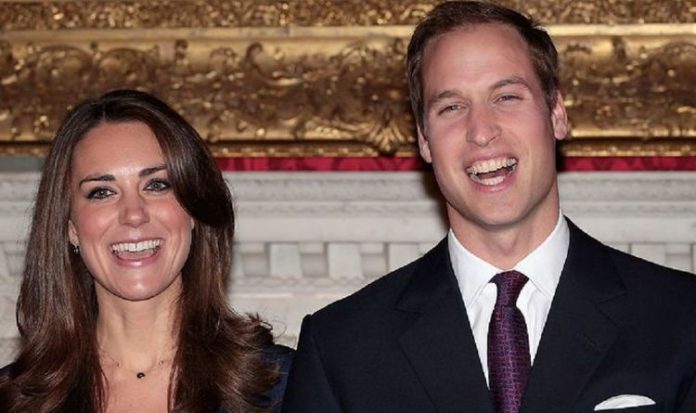 Royal author Kate Nicholl, in her book ‘Kate: The Future Queen’, describes how she was given a special hotline to contact the prince. According to Ms Nicholl, Prince William soon became concerned by the media’s obsession with Kate after news broke of their courtship. The future Duchess of Cambridge was pursued by the paparazzi as she went about daily life.

With the painful memories of his mother Diana’s tragic death never far away, William decided enough was enough.

Ms Nichol wrote: “He had seen firsthand how his mother had been harassed by the paparazzi and was determined that Kate not be subjected to the same treatment.”

William requested the Palace to set up a direct line for Kate to Paddy Harverson, Prince Charles’ press officer.

This would enable Kate to navigate the pitfalls of dealing with the intense media pursuit and public scrutiny that her new position brought with it.

Ms Nicholl writes that a senior press officer told her: “We had been introduced to Kate early on, and we were instructed from the outset to give her every support possible.

“She was obviously the subject of a lot of press interest and intrusion from the paparazzi.

READ MORE: Kate reveals how her children reacted when she cut their hair

Prince William also insisted that panic buttons were set up in Kate’s apartment, according to the book.

The Duchess of Cambridge has spent the various lockdowns with her family at Anmer Hall in Norfolk.

She and William have been taking it turns to home school their three children.

The Duchess also revealed in a video call on Thursday that she has had to assume the role of hairdresser, much to her children’s horror.