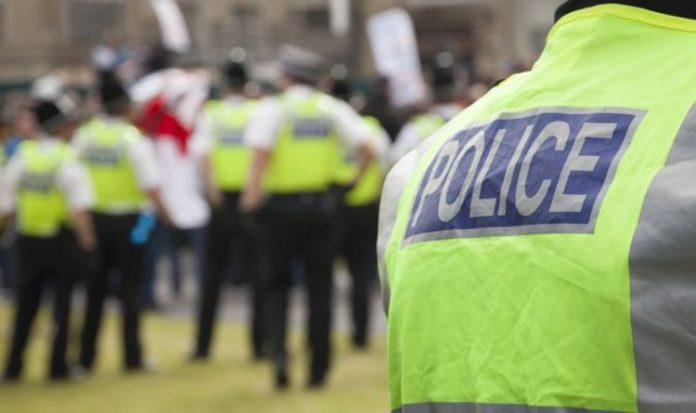 Northants Chief Constable Nick Adderly said his force would “hit hard” sex offenders, those who peddle drugs, commit burglaries and engage in anti-social behaviour. His pledge comes after the public were ignored for too long. Former naval officer Mr Adderley said forces, including his own, had not paid enough attention to victims of crime and the people they served.

He said: “While complex issues like cyber, fraud and hidden harm crimes cannot be ignored and must be investigated with the same level of professionalism and tenacity as all other crime types, we cannot do this at the expense of ignoring those basic drivers of crime.

“I have made a firm commitment to the public that we will hit hard those who operate within our communities who feel they can act with impunity, when peddling drugs, burgling homes, engaging in antisocial behaviour, or those who feel they can commit sex offences. It is at our peril we ignore some of the most basic building blocks of crime and drivers of crime.”

Mr Adderley’s commonsense assessment will strike a chord with tens of millions across Britain who complain they never see a police officer on the beat and comes after inspectors said victims had stopped reporting some crimes because they think the chances of offenders being brought to justice are virtually zero.

Mr Adderley has promised the deployment of dedicated drugs teams to target dealers who blight communities, more “boots on the ground” to boost the number of bobbies on the beat and technology to identify those who think they can commit crimes behind closed doors.

It said the public was disillusioned at how forces have withdrawn from “visible local policing” which has contributed to the first decline in public trust in the police since tracking began in 2006.

To date 6,000 have been hired across England and Wales with a similar number expected to be taken on this year.

Mr Adderley said: “I have invested time in understanding what matters to the public and take opportunities to listen, whether through local engagement or via my social media platform. I regularly respond to the public myself and I don’t intend to slow down on that front. It is important to me that I am approachable as a Chief Constable as I am responsible for the quality of policing here.

“I am confident that as we head into 2021 we will deliver a service that is reflective of the public’s wants and tackling those quality of life issues to ensure our communities can feel safe and deter criminals from operating across this great county.”