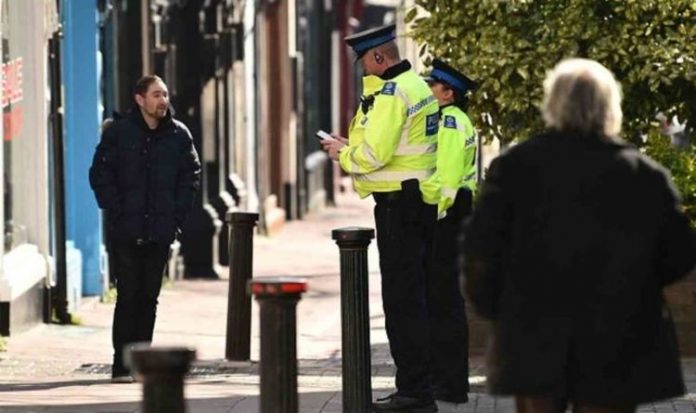 The National Police Chief’s Council (NPCC) has fined approximately 133 people a fine of £10,000 this month alone. This is double the 64 fines issued last month. Fines of up to £10,000 have been issued for illegal gatherings such as raves.

The police have also increased the number of fines issued for those failing to wear masks on public transport.

The fines for not wearing masks in shops or on public transport have been increased to 641 this month.

Speaking to the Daily Telegraph a senior police chief said: “People should understand what the rules are now.

“While we follow the four Es of Engage, Explain, Encourage, and Enforce, there can be no excuse for flagrant violations. One warning is enough.”

According to police, a number of people avoided getting a quarantine fine after giving a false address or not answering the door.

Of the 4,518 breaches of quarantine rules, 380 police officers attended an address only to find that no one of the same name lived there.

Another 629 visits to houses resulted in no answer.

“Those caught will be prosecuted with the support of the Crown Prosecution Service.

“Officers and staff are out in communities, working in challenging circumstances.

“I am grateful for their continued hard work.”