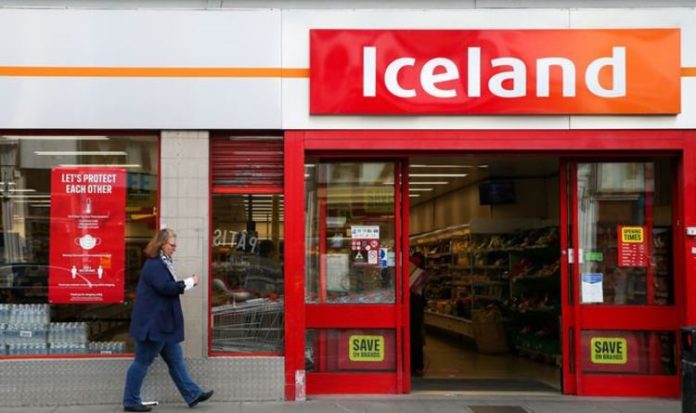 The campaign launched by the Blue Collar Conservativism Movement led by Tatton MP Esther McVey saw pressure on supermarkets to return almost £2 billion they have received in handouts from the taxpayer during the pandemic. The issue was first highlighted in the Sunday Express and on Express online which have been working in partnership  with the Blue Collar Movement. The Blue Collar group, which represents more than 120 MPs and was behind the collapse of Labour’s red wall seats last year, wants the cash to be redistributed to help the self employed, especially small company directors in the Forgotten Ltd campaign.

Tesco was the first major supermarket to pay back its support money which was mainly business rate relief after supermarkets continued to remain open and make massive profits in the pandemic while small shops and businesses were forced to close during lockdown.

“But Co-op & Iceland are refusing.

“@bluecollartory_ called for companies to return government Covid support money they don’t need as there are others who do. #ForgottenLtd.”

Tesco said it would repay the £585million it has claimed because some of the risks of the crisis were now behind it and returning the money was “the right thing to do.”

Clothing and food retailer Marks & Spencer said it has no plans to return the relief. M&S claimed business rates relief of £83.7million pounds in its first half to Sept. 26 and can claim for its second half too.