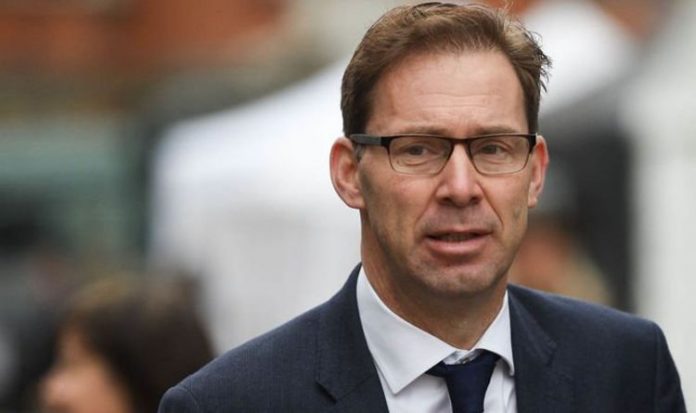 But the No 10 machine and the Cabinet construct has changed little to cope with the workload. The departure of senior advisers who brought discipline and focus to securing Brexit and winning an election now offers the opportunity for a major overhaul. The Prime Minister should re-shuffle his top team, bringing a series of talent-driven moves to the key seats around the top table and empowering them to deliver their portfolios so No 10 is less overwhelmed.

The Prime Minister must also complete the Integrated Review. After the pandemic and our economy, this is one of the most pressing issues facing Government. Simply put, without security there is no prosperity.

This review is about re-establishing Britain’s global credentials after Brexit, setting out a vision of our place in the world, and building up our defence posture to respond to emerging threats.

To delay this review – or complete it but not fully fund the power upgrades we require – would be a dereliction of the Government’s duty to keep our country safe. The next decade is likely to get very bumpy. The West has become more risk-averse and unclear about what we are willing to defend.

The next US President has pledged to re-engage with Western alliances, modernise the outdated international rules-based order, and confront hostile competitors – not least China and Russia.

The Prime Minister should be pleased he was the first to take a call from the President Elect. But how will it look when the US invites allies to consider how we take on the technological, economic and military might of China when we haven’t even confirmed the assets we will bring to the table?

Britain will shortly take over the Presidency of the G7, presenting an incredible opportunity to promote our “Global Britain” credentials and work ever more closely with our allies to pursue a more pro-active Western security and stability agenda.

How the Prime Minister rebuilds his team, re-shuffles and empowers his Cabinet and embraces this opportunity for change will define his legacy and the fortunes of the UK. Get it right and we can stand tall with America in a post-Brexit, post-pandemic world.