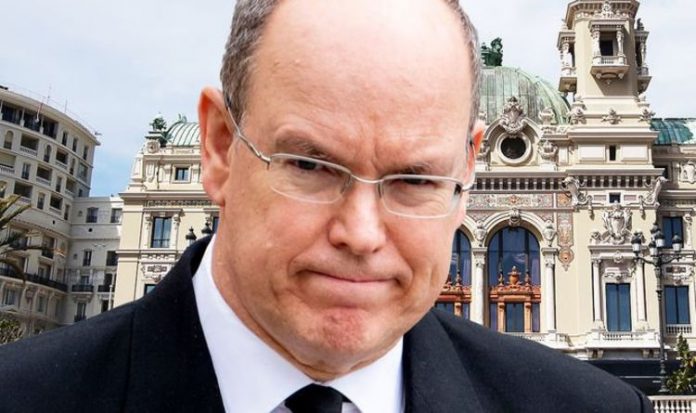 Monaco has built a reputation for its glitz and glamour. Any number of pictures from the Fifties through to the Nineties can be found to show the rich and the famous enjoying the splendour of the principality – a country not much bigger than Hyde Park. Yet, in recent years, with a generation of new wealth, Monaco has been forced to adapt to the modern age and change some of its practices.

One such evolution has come in the way it presents one of the things it is most famous for – gambling.

Once the bedrock of social outings in Monaco, the Casino Monte-Carlo now has to appeal to a different type of clientele.

Instead of Frank Sinatra and the fictional James Bond, Saudi Kings and rich Asian businessmen now frequent the playing floors.

Prince Albert, Monaco’s sovereign prince, whose family and government has a majority interest in the Société des bains de mer de Monaco which owns and operates the Casino Monte-Carlo, now faces the challenge of throwing extravagant events at the establishment, although he himself can not play due to an age-old law.

The casino’s general manager Pascal Camia revealed during the BBC’s ‘Inside Monaco: Playground of the Rich’ how intense an effort it is to bring the game up to speed.

Of the wealthy guests who are invited to the events, he said: “They cannot leave the party saying ‘oh, it was so-so.’

He was talking about the special night the casino had on during the documentary: Secret Games, a nod to the speakeasy prohibition era.

He continued: “Our guests are the top players in our casino.

“That’s why we invited them.

“We call them ‘High Rollers’.

“Around midnight all the dealers will be seated, so we usually have a range of exclusive gamblers from everywhere in the world.

“We have thousands of guests but, let’s say the 200 best, I will personally know them.

“Sometimes I get to visit them in their country.”

Per head, Monaco is one of the richest countries in the world.

One in three people living there are millionaires.

The lure of the country, many argue, comes in the nation’s tax-free status.

Also enticing is the state’s high security and freedom for celebrities to walk around as they please without being snapped by paparazzi.

With one of the biggest police forces on the planet, Monaco has one police officer for every 70 people.