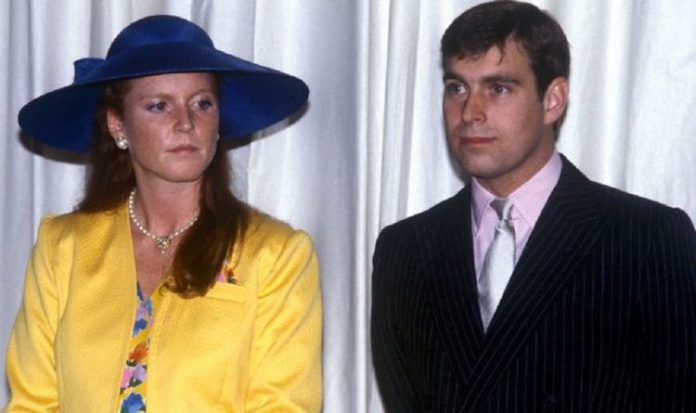 Sarah Ferguson’s “broken family” created a few issues for the Royal Family to contend with as she prepared to marry Prince Andrew, commentators have claimed. The Duchess of York’s parents, Susan Barrantes and Ronald Ferguson, were divorced and had started new families of there own. Royal commentators explained to Channel 5 documentary, ‘When Fergie Met The Monarchy’, how the Windsors accommodated Fergie’s fractured family.

Daily Mail editor-at-large Richard Kay told viewers: “The thing to remember is the fact that Fergie’s mother had married an Argentinian.

“That was obviously a discussion at the time.

“It wasn’t that many years since Britain had been at war with Argentina over the Falkland Islands.

“So there all these sort of minor diplomatic niggles in the background which could affect the long-term integration of these families going forward.”

Former BBC Royal Correspondent Jennie Bond added: “The etiquette can be quite tricky when you’ve got extended families, broken families.

“By this stage, both Sarah’s mother and father had remarried.

“She had half-sisters and half-brothers.

“Where they all going to be invited? Was it okay? Is divorce still a dirty word in the Royal Family?”

She told Channel 5: “It was very forward-thinking of the Royal Family to embrace them at that stage.

“Having these more complicated family structures was relatively new at that time in the UK.

“It was very much in their interest to bring them in.

“Ultimately they also become, in a way, ambassadors in terms of the royal brand.”