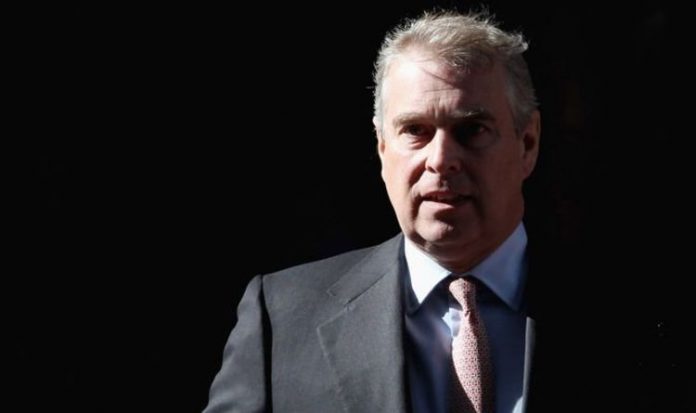 Over the period of one year, 15 staff members resigned from the Dragon’s Den-style initiative, the Swedish billionaire and sports tycoon has also quit the company leaving just an accountant to oversee what is left of Andrew’s flagship business.

A spokesperson told the Daily Telegraph the company has not been closed for good but “remains in a pause position while its future direction and strategy is determined”.

They said: “Pitch@Palace Global Ltd can confirm that director Johan Eliasch has stepped down and has been replaced by accountant Arthur Lancaster.

“The Duke is grateful to the oversight provided by Johan Eliasch since his appointment in May 2019.

“[email protected] Global remains in a pause position while its future direction and strategy is determined and whilst its operations continue to be significantly impacted by Covid restrictions.”

They added how the company was “taking this time to conduct a review of its ownership, structure and governance”.

It was believed the company was planning for a relaunch in the spring this year with a new name Pitch Connect.

However, a source told the Telegraph there are no plans to relaunch the company in the foreseeable future following news its ownership was under review.

READ  Brexit news: EU citizens should leave if they don’t have a job in 3 months - businesses | Politics | News - UK

READ MORE: Prince Charles ‘instrumental’ in ousting Andrew as it was a ‘blessing’

The company has removed all references to Prince Andrew from its website following his friendship with the deceased sex offender.

[email protected] Global was moved out of its Buckingham Palace base and now operates from an office in London, The Daily Telegraph reported.

Over the last 13 months, Prince Andrew has not taken part in any royal engagements.

He was also not included in the official pictures of the wedding of his daughter Princess Beatrice.

The Duke of York said in a statement to have asked the Queen to be allowed to temporarily step back as senior royal.