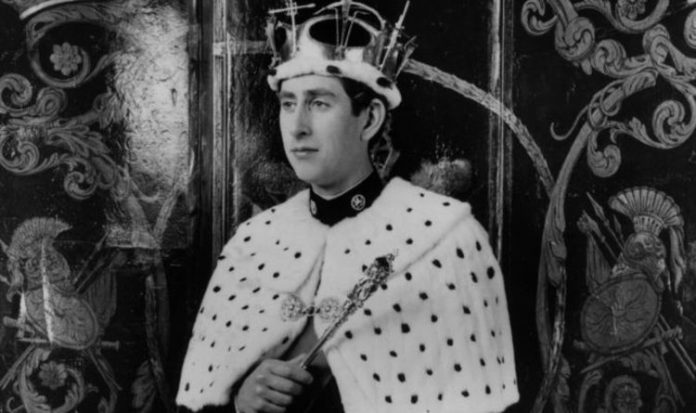 “The first is the bad example of Edward VIII: his abdication brought the Queen’s father onto the throne, unexpectedly and most reluctantly.

“The second is her declaration on her twenty-first birthday that she would serve for her whole life, whether it be long or short.

“She is also said to regard her oath at her coronation as imposing a sacred duty to reign as long as she shall live.”

The Queen will likely live at least as long as her mother, Elizabeth Bowes Lyon, who died aged 101.