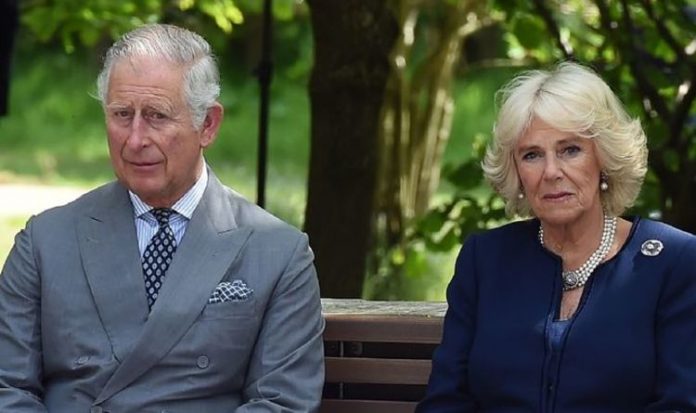 The couple’s communications secretary has quit the royal household, in favour of a new job as Chair of Corporate Affairs EMEA for global public relations firm Edelman. Julian Payne was first appointed to the role in July 2016, having previously worked for Burberry, the BBC and Sky.

Mr Payne, who previously worked as Director of Communications at the BBC, has been widely credited with improving the image of the Prince of Wales and Camilla during his five-year tenure.

The communications expert has been credited with encouraging Charles, 72, to use social media platforms such as Twitter and Facebook.

During Mr Payne’s time as communications secretary, Charles was voted GQ Man of the Year in 2018, launched his own clothing line which was featured in Vogue and was also the first royal to use Zoom.

The heir to the throne also publicly addressed fears that he would continue to be outspoken about issues such as architecture and the environment when he succeeds his mother.

During an interview to mark Charles’ 70th birthday in 2018, the Prince of Wales suggested he will not speak out on issues when he becomes King as he recognises that being head of state is a completely different role to being an heir to the throne.

He told the BBC in 2017: “You know, I’ve tried to make sure whatever I’ve done has been non-party political, and I think it’s vital to remember there’s only room for one sovereign at a time, not two.

JUST IN: Meghan and Harry’s new brand ‘catastrophic’ for William and Kate

Mr Payne’s decision to quit comes at a difficult time for the couple, as they have been publicly condemned for their portrayal in Season 4 of Netflix’s The Crown.

The programme’s harsh portrayal of Charles and Camilla’s affair has received major backlash from some fans and has led to the couple’s official Twitter account disabling replies to stop the barrage of online abuse.

READ  Trump could TURN on May if protesters anger US President, warns aide | Politics | News - UK

Royal experts and insiders have condemned Netflix’s portrayal of the affair as inaccurate and grossly exaggerated.

Several leading figures, including Culture Secretary Oliver Dowden have called on Netflix to add an official disclaimer at the beginning of each episode, making clear that the series is a work of fiction.

But a Netflix spokesperson said: “We have always presented The Crown as a drama – and we have every confidence our members understand it’s a work of fiction that’s broadly based on historical events.”