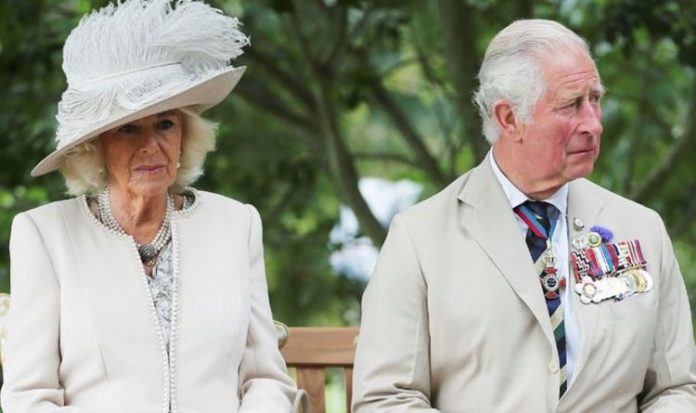 Prince Charles and Camilla, the Duchess of Cornwall have been spending the national lockdown at their Highgrove House home, royal commentators have claimed. The couple spent Christmas at the Gloucestershire property, which is also where the future king and his former wife Diana, Princess of Wales, spent much of their children’s early lives. ITV Royal Rota podcast hosts Chris Ship and Lizzie Robinson discussed the current locations of members of the Royal Family.

He continued: “Charles and Camilla were at Highgrove for the Christmas period.

“I don’t think they can move around because of the lockdown.

“So they might have to stay there for the time being.”

Highgrove is situated south-west of Tetbury and was initially used by Charles and Diana for weekends after their 1981 marriage.

Ms Robinson added further insight into what could be expected of the working royals in the upcoming weeks amid national restrictions.

She said: “I imagine what we’ll see is a massive push in the coming weekends to again focus everyone’s attention on charity, causes, people that are struggling and people that are helping.

“All those sorts of things they did so successfully the first time around.

“I think we will see a renewed effort.”

It comes as Buckingham Palace confirmed earlier this month the traditional garden parties the Queen hosts at several properties across the UK have been cancelled.