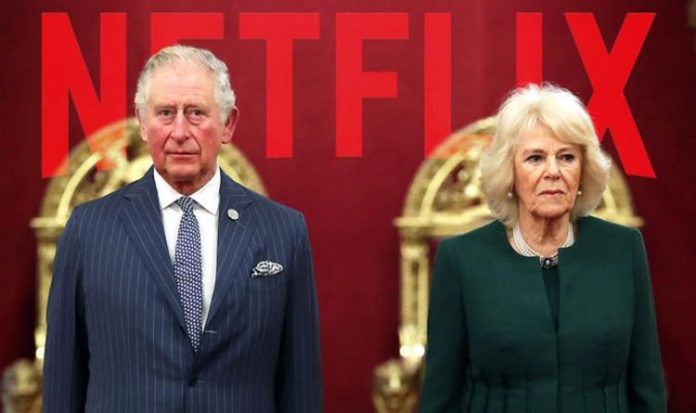 Mr Hodgson claimed that Charles would weather the recent storm posed by the Crown because he “has seen it all before” and, unlike the Saudi royal family, would have to go through the courts to make it happen.

Mr Hodgson added: “In this regard, Prince Charles has seen it all before – at the time of their separation, the Princess’s death and now this.

“So, it is correct that many events in the Crown are completely untrue and monstrously unfair. But what can he do about it?

“He, unlike a Saudi Prince, isn’t a powerful political leader with the power of the state to call on.

“He is part of a constitutional monarchy. Therefore, his only redress would be through the courts and this would turn this new storm into a hurricane.”