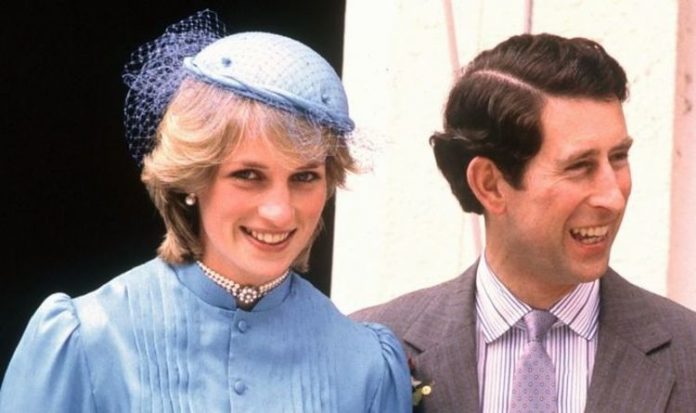 Prince Charles and Princess Diana “couldn’t keep their hands off each other” and were particularly close during their tour to Australia in the early 1980s, according to royal commentator and the monarch’s former press secretary Dickie Arbiter. Appearing on True Royalty TV’s The Royal Beat, Mr Arbiter said: “I remember going on tour just after they got married in 1981 and she was the first Princess of Wales in about 80 years, so it was a big deal.

“They couldn’t keep their hands off each other.

“There were times when he would even squeeze it, even in Australia.

“There was a relationship from the beginning.

The show also suggested Prince Charles and then-Camilla Parker Bowles had an affair throughout the Prince of Wales’s marriage.

Several royal experts, however, have claimed the then-wife of Andrew Parker Bowles and the heir to the throne had little contact between 1981 and 1986 – when the Waleses’ union broke down.

“If Diana had been grounded and confident and clever, her other good qualities such as her sense of humour and natural warmth could have won Charles over in a heartbeat, and Camilla would have been history.

“Charles actually appreciated Diana’s quick wit; during the engagement, he wrote to his grandmother about how funny Diana was.

“He did not enter into the marriage cynically, thinking he could keep a mistress on the side.

The dramatised portrayal of Princess Diana, Prince Charles and Camilla’s love triangle appears to have had repercussion on the public’s perception of the Duchess of Cornwall and Prince of Wales.

Following the release of the fourth season of The Crown, their social media channels have received an increased number of abusive comments, with many Twitter users attacking the couple for their affair.

Earlier his month, Clarence House’s Twitter account started limiting the right to reply to posts only to people it mentions or it follows.

Various royal experts and Princess Diana’s brother Charles Spencer have called for Netflix to issue a “health warning” before each episode of The Crown to state the facts portrayed are heavily dramatised and fictionalised.

He told the Mail on Sunday: “It’s a beautifully produced work of fiction so as with other TV productions, Netflix should be very clear at the beginning it is just that.