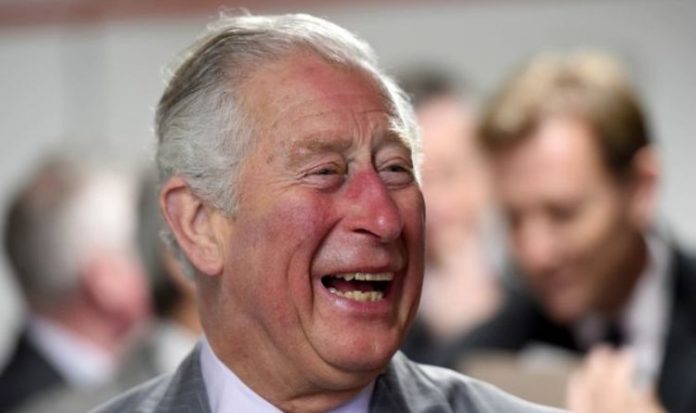 Channel 5’s royal documentary, Secrets of the Royal Palaces, saw royal experts reflect on an embarrassing moment for a former Tory MP while in Prince Charles’ Highgrove home. While discussing, the level of security at the palace, royal expert Ingrid Seward highlighted an incident when former Tory MP Rory Stewart locked himself in the panic room. Documentary narrator Glynis Barber said: “Highgroves panic room has never been used for its intended purpose.

“But it was the sight of an embarrassing incident involving former Tory MP Rory Stewart.”

Royal commentator Ingrid Seward reflected on the story and Prince Charles’ reaction to it.

She said: “Rory Stewart had tutored Prince William and Prince Harry and he became a great friend of Prince Charles.

“He was staying at Highgrove one weekend and inadvertently he went into a bathroom.”

This bathroom was in fact the panic room and Mr Stewart was left in a peculiar situation.

Ms Seward continued: “He couldn’t get out, the room was armour-plated.

“He had to call and shout and then Prince Charles came down in his dressing-gown.

“They eventually got Rory Stewart out with much laughter, Prince Charles took it very well and he thought it was very funny.”

Royal commentator Susie Boniface added: “In the early 80s there weren’t the security risks we have now.

“Instead we had the IRA and the Northern Ireland terrorists and separatists.

“They had earlier already killed his great uncle Louis Mountbatten.

“People like Prince Charles were very much the top of the IRA’s hitlist.”