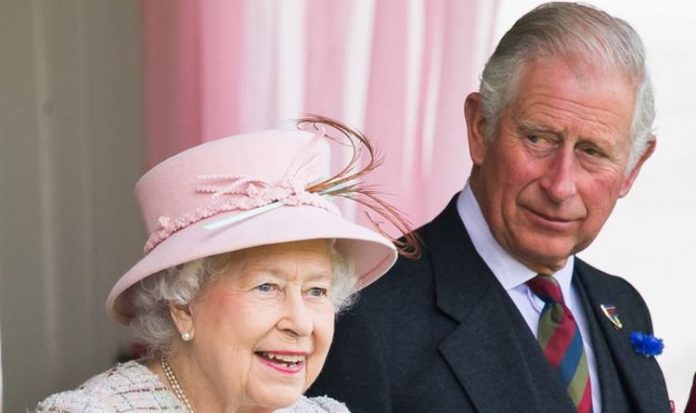 Charles has been the heir to the throne since his mother became the sovereign — he was just three years old. However, over the years he has developed a reputation for being more outspoken than the Queen. While the monarch is known for her diplomacy and political neutrality, Charles has been accused of occasionally overstepping the line.

The Prince of Wales did address these concerns head-on in recent years and said he had no intention of being a “meddling monarch”.

Still, there is one particular area where Charles may deliberately choose to stray from his mother’s direct ruling.

The supposed remains of the Princes of the Tower, the two royals allegedly “murdered” by their uncle, King Richard III, in the Tower of London, are kept in an urn in Westminster Abbey.

The bodies have been presumed to be those of Edward V and Richard, Duke of York ever since they were discovered in the 17th Century in the Tower of London — but it has never been proven that they belong to the royal children who went missing in 1483.

After Richard III’s skeleton was discovered in 2012 in a Leicester car park, the Richard III Society called for the remains in Westminster Abbey to be carbon dated and undergo DNA analysis so they could finally be identified.

The discovery of his skeleton meant it would be easy to see if the DNA of the unidentified remains were related to the medieval king.

However, both the BBC and Channel 4 had already asked Westminster Abbey to allow forensic tests on the remains during the Nineties, but had been turned down.

Westminster Abbey rejected the requests again, in 2012 — unearthed documents also showed that the Queen was consulted on the matter and that she was in agreement.

Dr King told Express.co.uk: “Having done archaeology, you can understand how [Charles] certainly would have an understanding as to how a study would be done, but obviously I couldn’t possibly say about [his ruling].”

She conceded that “only he would be able to tell you” what his ruling on the matter would be.

She added: “I’m not sure how the permission works, presumably the Dean of Westminster is the person who has the authority from that point of view.

“But I presume the monarch also has a say in it.”

Charles studied history, archaeology and anthropology at Cambridge University from 1967 to 1970.

A Home Office file showed that when the BBC and Channel 4 requested forensic access to the remains, the Dean of Westminster strongly resisted.

Buckingham Palace and then Home Secretary Michael Howard were consulted, and both the Queen and the minister were “in full agreement” that the matter should not be delved into in the Nineties.

When approached by Express.co.uk, Westminster Abbey declined to comment on the matter.