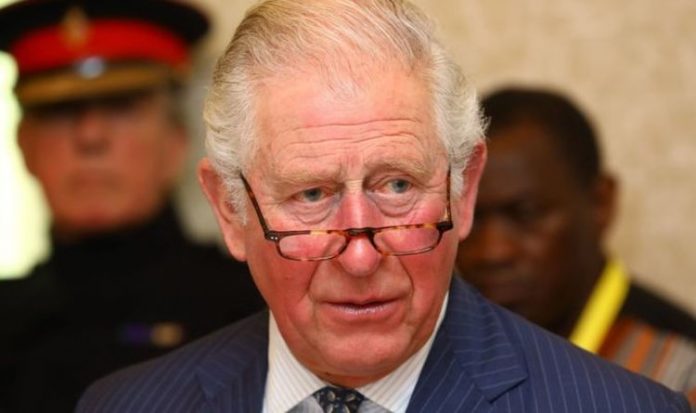 The last time this happened was more than 100 years ago, but if Prince Charles finds a part of the oath he dislikes, he may want to change it.

The Constitution Unit said: “As the oath-taker, he is entitled to have views, and to say if he finds any of the oaths objectionable.

“The last time a monarch did that was in 1910, when King George V objected to the strong anti-Catholic wording of the (then) Accession declaration oath.

“Asquith’s government agreed, and the wording was changed in the Accession Declaration Act 1910.”