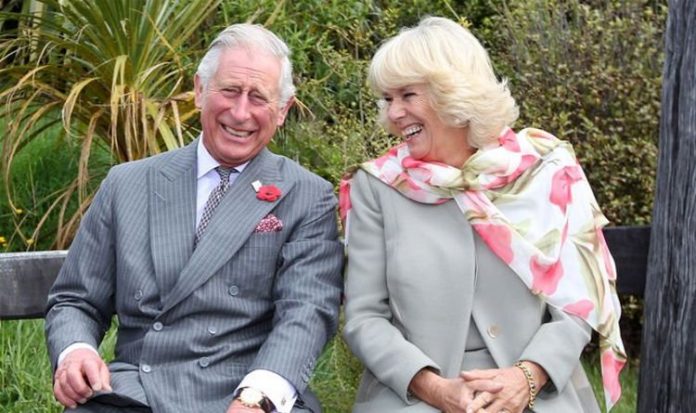 How tall is Prince Charles?

But in actuality, as many royal fans have pointed out on social media, Princess Diana was the exact same height as Prince Charles in real life.

Although accounts differ many reports suggest Charles is 5’10, while others suggest he is 5’8 or 5’9.

Princess Diana was famously one of the tallest women in the Royal Family, also standing at 5’10.

Many have compared the late Princess of Wales to a supermodel, due to her striking height, beauty and status as a global fashion icon.

Despite the fact Charles and Diana were the same height, several pictures of the couple were staged as if Charles was taller than her.

In the couple’s official engagement and wedding pictures, Charles was usually pictured standing a few inches above Diana.

This was also the case in a number of official photographs released by the palace.

In his book Battle of Brothers: William and Harry – The Inside Story of a Family in Tumult, royal biographer and historian Robert Lacey explained how Diana decided not to wear heels on her wedding day, so as not to appear taller than her husband.

He wrote: “The bride’s intricate ivory taffeta gown was paired with a lace veil no less than 153 yards long, together with an eighteenth-century heirloom tiara, while her silk bridal slippers were embroidered with 542 sequins and 132 matching pearls—the heels kept deliberately low so as not to upstage the groom: at five foot ten, Diana was exactly the same height as Charles.”

Some reports have suggested Diana was banned from wearing high heels while out with her husband, however this has never been confirmed.

How tall is Camilla, Duchess of Cornwall?

Camilla, Duchess of Cornwall is thought to stand at 5’8, although some reports state the Duchess is around 5’6.

Camilla is not considered one of the tallest female members of the Royal Family.

Prince William is married to Kate, Duchess of Cambridge, and she is thought to be 5’9 – six inches taller than the average British woman.

Camilla is taller than Meghan, Duchess of Sussex however, who is around 5’6, and Sophie, Countess of Wessex, who is thought to be 5’5.