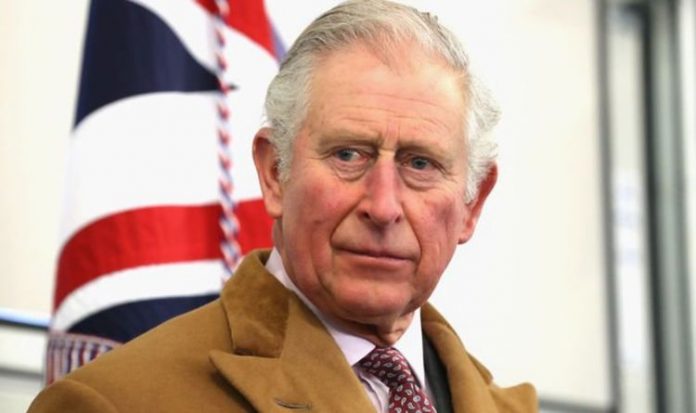 The Prince of Wales and Camilla, Duchess of Cornwall, have faced a tirade of criticism due to their portrayal in the hit Netflix season. The new season stars Josh O’Connor and Emma Corrin as Charles and Princess Diana respectively.

Prince Charles has already faced calls to abdicate the throne and hand it over to his son, Prince William.

And now, Charles is facing a devastating loss of public support as his son is eight points ahead of him in a latest YouGov poll.

The poll asked: “Who should succeed as King after Queen Elizabeth II?”

Just 32 percent of voters said the heir apparent to take the throne while 40 percent voted for his son, William.

Back in June, before the release of The Crown, Prince Charles and Prince William were neck and neck – at 37 and 38 percent respectively – in another YouGov poll, asking the same question.

The fourth season of Netflix’s award-winning series was released on the streaming giant last month.

It heavily features topics including Charles’ marriage to Princess Diana, his affair with Camilla Parker Bowles and the Princess of Wales’ eating disorder.

The latest season was met with mixed reviews with many royal fans urging Prince Harry to scrap his multi-million deal with the streaming giant.

He wrote on Twitter: “There are real concerns coming from the palace that the people watching season four of The Crown will take it for gospel.

“Prince Charles and Camilla are a couple who have spent decades trying to repair their image and just at the time when they are gaining popularity in the UK, that all faces major risk.

“This new season follows Diana’s journey as a new member of the royal family.

“Someone who was adored but quickly laughed at and mocked within the institution.

“It brings parallels to Meghan’s very recent journey and highlights a very big problem within the institution.”

Royal expert, Richard Fitzwilliams, also lashed out at the new series saying it portrays Charles as “selfish and insecure”.

Mr Fitzwilliams said: “He is self-pitying and brutal to Diana after, for example, her success in New York.

Prince Charles told to abdicate from the throne (Image: Getty)

“His physicality is curious, it heightens the aura of inadequacy which this portrayal emphasises.

“He is in love with Camilla but viewers will not sympathise with this portrayal.

“It is made clear that he is a product of an extremely dysfunctional family.”

While Charles’ popularity amongst the public has dropped since the new season was released, Netflix has refused to add a ‘fictional’ disclaimer before episodes.

Josh O’Connor and Emma Corrin in The Crown (Image: Netflix)

The Crown will cover events up to the early 2000s including the disasters throughout the 1990s in two more seasons.