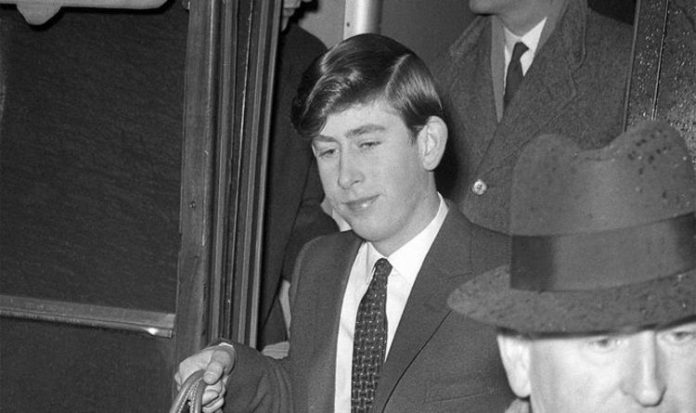 Reports about Charles’ childhood claim he was beaten and bullied while studying at Gordonstoun.

Royal commentator Richard Fitzwilliams said: “Though later the Prince would claim there had been a beneficial aspect to his schooling at Gordonstoun, at the time he viewed it as an incarceration, as he was mercilessly bullied.”

Charles later described the schools as “a prison sentence” and “Colditz in kilts”.

He then said: “I happen to know, from his own lips, that Prince Charles utterly detested it.”