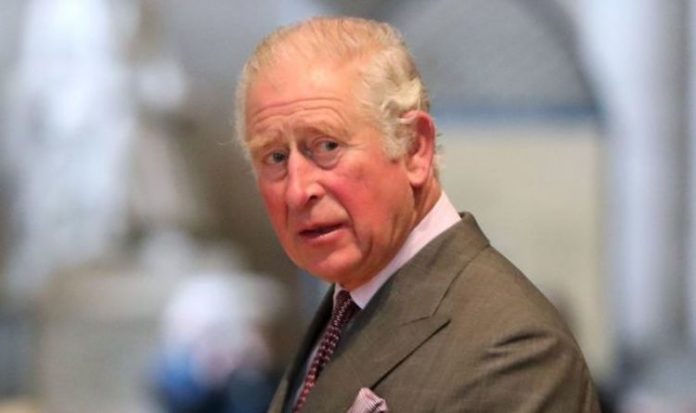 Prince Charles, 72, is the heir apparent to the British throne, as the Queen’s eldest son. He has spent nearly all his life waiting to succeed his mother, but a royal expert has given a damning assessment of the Prince of Wales and claims he is not fit to be King.

Clive Irving, author of the new biography The Last Queen, has claimed Charles is “entirely unsuitable” for the throne.

When talking to Australia’s Today Extra, the expert likened Charles’ future rule of the monarchy to “driving over a cliff”.

He said: “The Queen seems more modern than Charles.

“She’s very much timeless, whereas Charles is an 18th-century figure.

“It wouldn’t be a problem if he didn’t try to impose his taste on other people.”

The author went on to highlight Charles is markedly different from his mother, pointing out the Queen has been able to “sustain the mystery” during her 68-year reign.

Mr Irving said: “She understood from the word go, when she became queen in 1952, that you have to sustain the mystery.”

He told Express.co.uk last month that while we know nothing about the Queen’s political stance and feelings, Mr Irving claimed we “know almost too much” about the Prince of Wales.

The author said: “You’ve got the Queen, who has always succeeded in concealing what she really thinks about anything.

“And Charles, whom we know almost too much, I feel we know more than we need to know about Charles.

READ  Brexit explained: What is a Canada style Brexit trade deal? Will David Davis get his way? | Politics | News - UK

“He is completely different in nature and manner to his mother.”

Over the years Charles has been particularly vocal about the environment and the catastrophic impact of climate change.

Earlier this month the heir to the throne unveiled a new project called Terra Cart, an economy recovery plan hoping to £7.3million ($10million) for sustainable investments.

But in a documentary marking his 70th birthday, the Prince of Wales said he would put aside his campaigns when he ascends the throne.