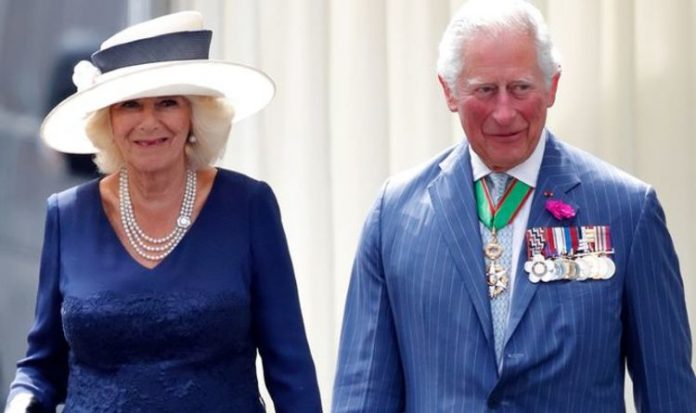 Prince Charles “jokingly called” Camilla, Duchess of Cornwall, his ‘Girl Friday’, according to a royal biographer. Vanity Fair contributing editor and historian Sally Bedell Smith spoke to the Royally Obsessed podcast about the Prince of Wales’ relationship with his wife. She gave insight into the famous story of Charles gifting Camilla a bracelet before he married Diana, Princess of Wales.

She continued: “It could have meant that she was his Friday girl too.

“But ‘Girl Friday’ usually refers to someone who’s a sort of Jill of all trades.

“She could help him out with things, and she was sort of reliable.

“Camilla would definitely fit that bill.”

Diana spoke famously about discovering the bracelet before she wed Charles, and seeing it as a sign of their doomed relationship.

However, Ms Bedell Smith claims that ‘Gladys and Fred’ meaning was “a figment of Diana’s imagination”.

The royal biographer told the podcast that the gift was one of dozen that the Prince of Wales had had made at the time.

According to a “solid source”, Charles had given these as presents to special people in his life before he got married.

Camilla received one, as did Kanga Tryon, with whom he also had a little fling.