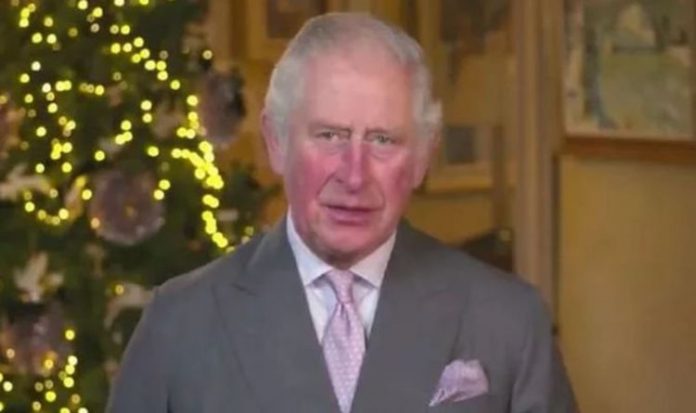 The Duke and Duchess of Sussex have invited pals David Foster, 71, and singer Katharine McPhee, 36, to their £11million LA home. Ms Mcphee married Mr Foster in 2019. The American Idol star has said Harry and her husband have “a really, really beautiful relationship” and that they are “like father and son”.

He has married five times. Yolanda Hadid, mum of models Gigi and Bella, is one of his exes. Ms Mcphee went to school with Ms Markle.

A source close to the Sussexes told Marie Claire: “Meghan very much wants to host the first Christmas at their new home with her mum.

“She’s really excited and is planning on doing all the traditions she grew up with as a child, including the cooking.

“They’ve also invited David and Katherine to spend it with them. David had mentioned Harry and Meghan going to theirs but Meghan wants it at home.

“They want to get on with their new lives. Christmas with Harry’s family is not in the plan.”

Charles and Camilla, 73, are expected to stay at their Highgrove home in Gloucestershire this year as a result of the coronavirus pandemic.

Many believe Queen Elizabeth II is setting a strong example for the rest of the country.

Princess Eugenie and Princess Beatrice also face spending Christmas apart and away from their parents, Prince Andrew and Sarah Ferguson.

Prince Harry has been sending lots of Christmas gifts to his brother William and the Cambridge family, according to an expert.

Katie Nicholl told True Royalty TV’s The Royal Beat: “I think relations are better between them.

“I know they are in touch, they do talk.

“Harry has sent over loads of Christmas presents for the Cambridge children.
“They will Zoom, they will chat over the holidays.