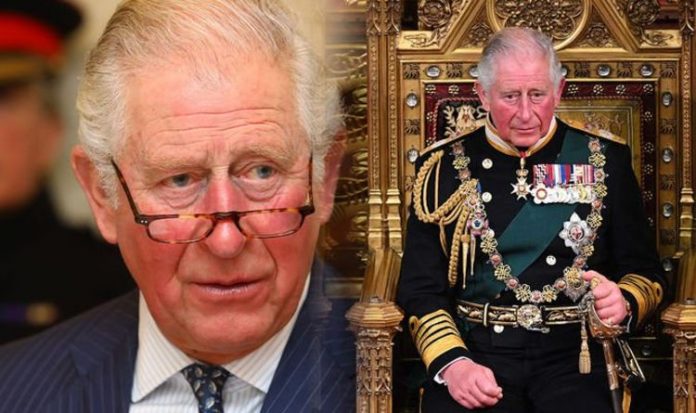 Prince Charles is the longest-serving Prince of Wales in British history. In his position of heir to the throne, Charles already possesses an impressive portfolio of property and wealth through the Duchy of Cornwall. But when he becomes King, Charles’ inheritance will include a number of new possessions – including some rather odd ones.

What will Prince Charles inherit when he becomes King?

As King, Charles will become the nation’s sovereign, taking on all of the administrative and ceremonial duties the Queen currently oversees.

In addition to the added responsibility, Charles will also inherit a number of properties across the UK.

Some royal residences such as the Sandringham Estate in Norfolk, and Balmoral in Scotland, are privately owned by the Royal Family.

Therefore these properties will pass into Charles’ possession when he becomes King.

But rather bizarrely, as well as inheriting property, Charles will also become the keeper of a number of animals.

Famously the Queen currently owns all of the swans in the River Thames.

The Royal Family website explains: “The Queen retains the right to claim ownership of any unmarked mute swan swimming in open waters, but this right is mainly exercised on certain stretches of the River Thames.”

What other rules will apply to Charles as King?

As the monarch, Charles will be exempt from a number of the rules which govern everyone else in the UK.

Shockingly, the monarch doesn’t require a driving licence to be able to drive.

And even more surprisingly, should Charles ever commit a crime he won’t be prosecuted for it either.

However if the Queen or Charles in the future ever committed a serious crime, abdication would be expected.

Charles will also be entitled to have two birthdays like his mother has every year.

While the Queen was born on April 21, her official birthday is celebrated with Trooping the Colour in June.

The origins of this lie with King George II, who decided to celebrate his birthday publicly on a different date from his actual birthday in 1748.

The reason behind this was his birthday was in November, and he thought November’s dreary weather would not be a suitable backdrop for the celebrations.