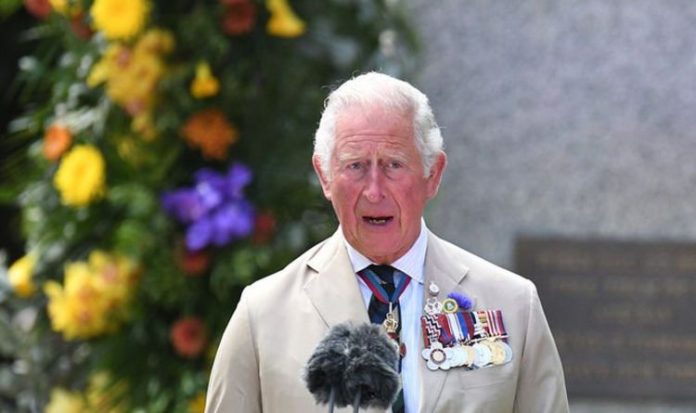 Charles is believed to be worth an astonishing £312.138 million, largely because of property owned by the Duchy of Cornwall. But two of the strangest properties owned by the Prince of Wales can be found in Romania and the Isles of Scilly. It comes as Nansleden, a new town near Newquay in Cornwall, is set to open to the public after being built on Duchy of Cornwall land.

In the Isles of Scilly, Charles owns a property called Dolphin House,

Moreover, Charles owns the entire island of Tresco, where the home is located.

Dolphin House is unique for royal property because members of the public can rent out the building when the royals are not in.

Low season weekly rates for renting Dolphin House start at a shocking £2185 for the end of March next year.

The Duchy of Cornwall and Charles were recently criticised over their property management in the Isles of Scilly.

Leaseholders renting Duchy-owned freehold land have seen rent raised from less than £100 to more than £7000.

The Duchy said it set its fees following a “statutory formula”. and added it would not sell freehold land to protect the islands’ “unique character”.

Residents living on the land were “shocked” they could not purchase it, and called the Duchy’s practices “feudal and unjust”.

But Charles’ support of the village has brought a boom in tourism, bringing mixed reaction from locals.

Ursula Radu-Fernolend, board member for the Mihai Eminescu Trust, said Charles’ influence on Viscri tourism was a “blessing and a curse”.

She said to the BBC: “House prices have exploded.

“Vicinity to Viscri drives up house prices in neighbouring villages.”

Charles has been a keen supporter of local heritage, and has his own estate in Nansleden.

Some of the rules and regulations given to locals in a community by Charles’ team include no flag waving and no loud arguments.

Sources told the Telegraph the rules for residents were set by the Duchy to “protect the character” of the new town.